One hates to take the shine off a glorious Tinseltown Takedown, but it's time to explore a rocky organizational problem that's awkward to discuss and which most observers will concede is glaring and objectively growing.

I refer, of course, to Jody Jackson's jewelry.

It's awkward to talk about because most fans seem to warm to the veteran Fox presence and she's done a particularly nice job recently polishing her baseball repertoire, hosting Bally's postgame chitchat. More generally, I'm wary that grilling a woman about tennis bracelets smacks of potential sexism or selective shaming. But I dont think that's what this fanpost is.

First, I chose not to post about it before today, until Mark Grace praised her gaudy glitz on air, gushing about both her physical appearance and her husband's fine taste in...well, jewelry I guess. Even as E.D. Marshall is a longtime team sponsor, a baseball telecast is entirely the wrong place for a well-intentioned, slobbering ex jock to volunteer his opinions about a female colleague's hotness.

Second, mine isnt primarily a criticism of Jackson, if at all, because in Kendrick's World, we know that broadcasters (and sometimes even fans!) arent completely free to dress and adorn themselves. Heck, if I ran a televised franchise, you bet there'd be guidelines for on air personnel's clothing and appearance. Can we assume then, the gobs of expensive bling Jody's blinding us with lately have been okayed, if not encouraged, by her employers on some level? 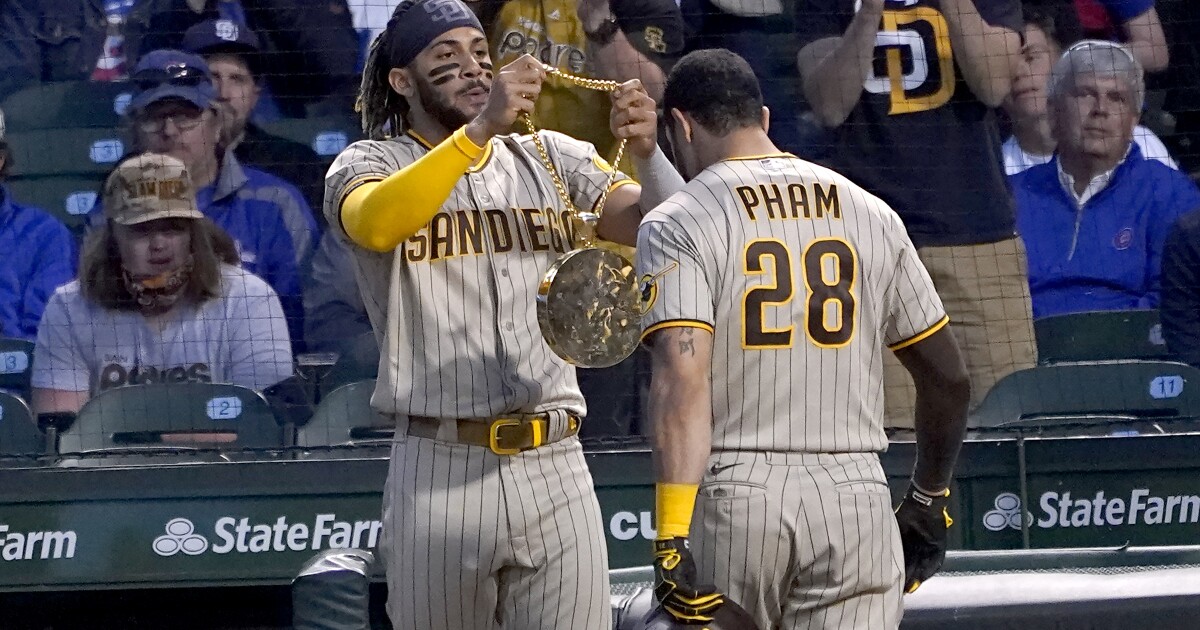 If so, what doesnt compute is that Kendrick and Hall's well established and rather notorious image control during telecasts has reliably transmitted precisely the opposite on air image of Queen Nefertiti or Manny Machado swag chains, what might be called a modest "business casual" dress code. Presumably to present a welcoming inclusive tone that resonates with Arizona baseball's broadly informal and economically disparate television audience. It's historically evident Kendrick and Hall cultivate this laid back sartorial vibe across the organization, particularly in the way they present on air personnel. Massive, expensive looking estate jewelry, front and center on their talking heads, seems at odds with this cultivated business image. 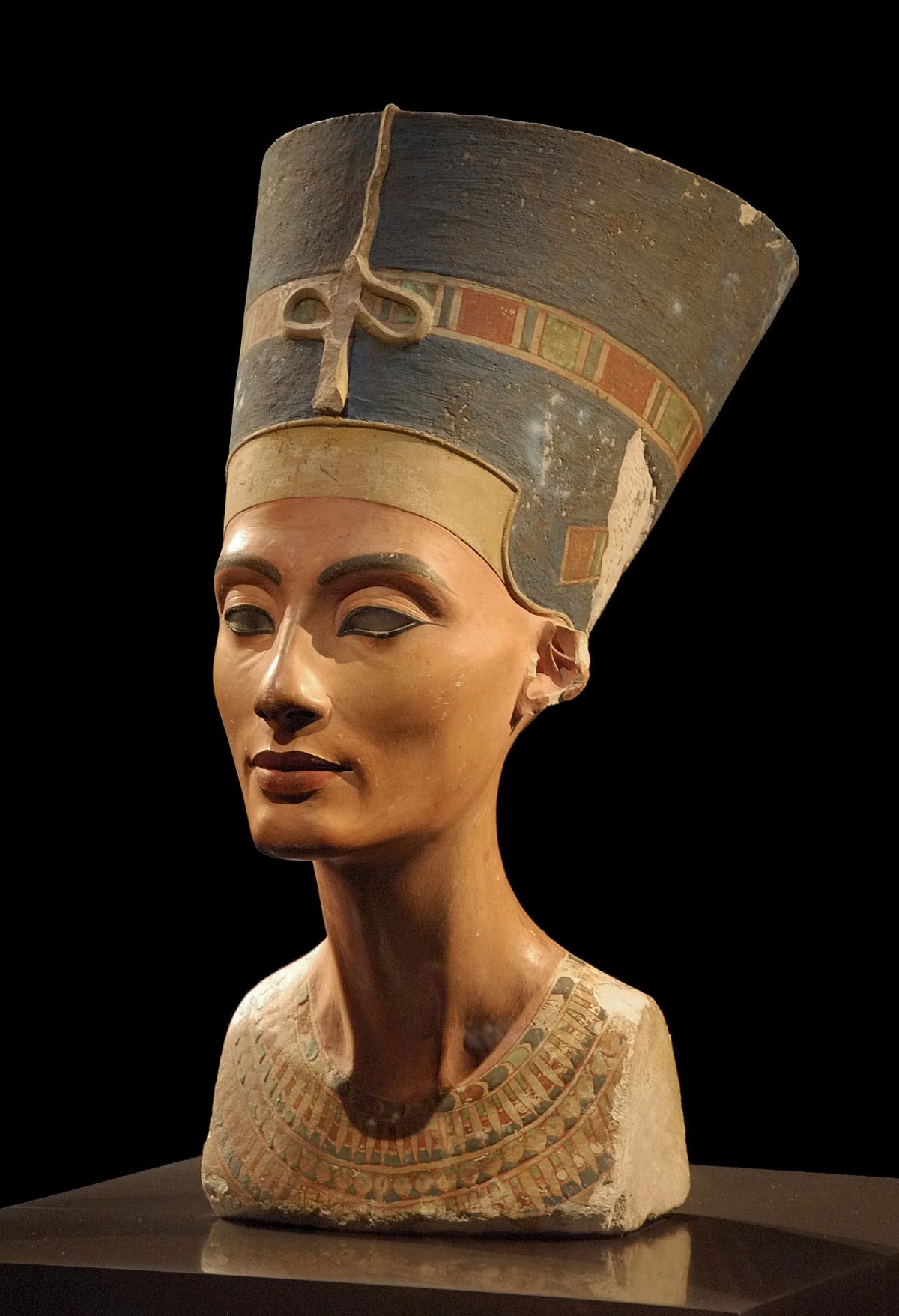 To be clear, Jackson has taped commercials for ED Marshall for some time and she's worn jewelry on the job for as long as I can remember. But not like this stuff. She never looked like a maharani emceeing a lavish coronation prior to this year, so I suspect there's an untold story behind the development. A sudden marketing shift, perhaps, to appeal to mlb's newest revenue segment, Harrah's high rolling trash? Knotty contractual obligations w a hostile sponsor? Not sure.

Whether Jackson looks "good" in the bling is largely a matter of personal taste, of course, and not really the issue. The fact she's dripping in such ostentatious hardware on mlb broadcasts, however, seems both jarring and noteworthy. Especially on the insistently informal Mr Kendrick's watch. This diamond development warrants more digging.