This orchestral Pit riffs with disfavor over Commissioner Rob's shiny extra-inning gimmick, but I'm afraid the lot of you are dis-covered and have been blinded by the light. Manfred Man is a good thing, especially at advanced stages of life. 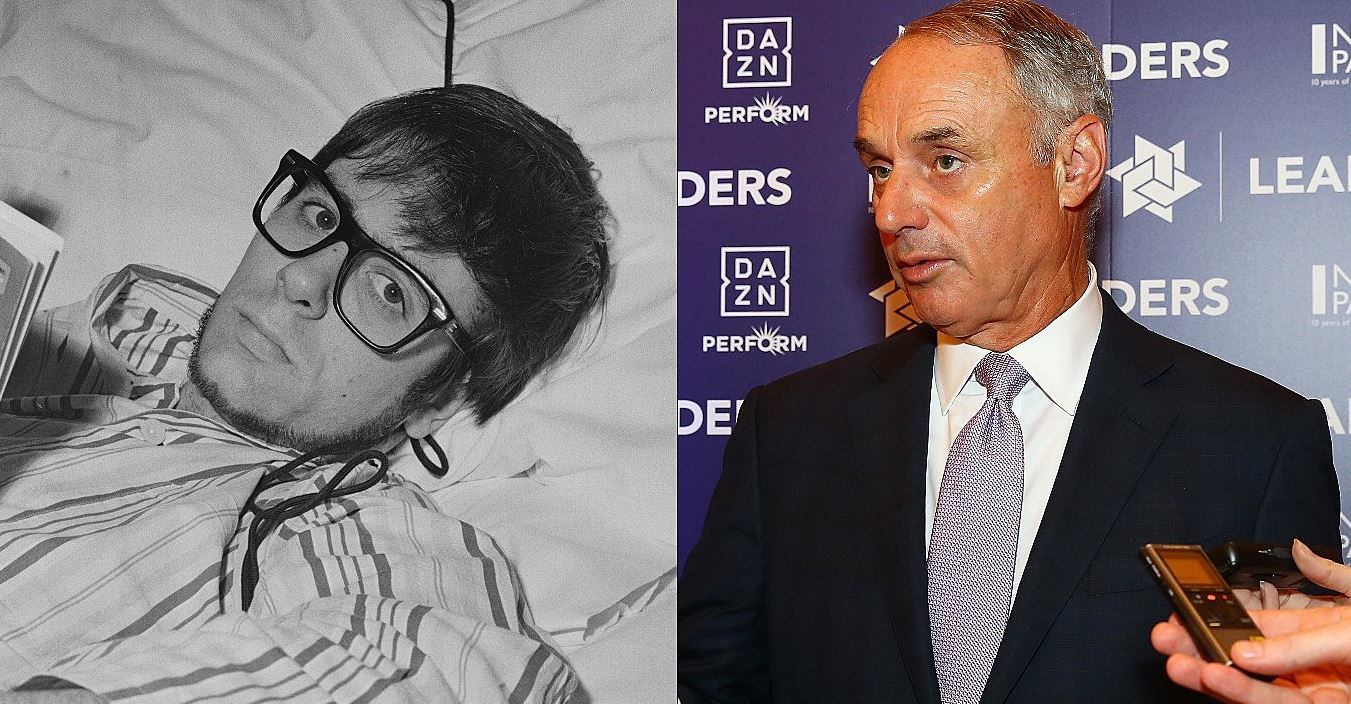 Purists and grumps pile on objections. It's not real baseball, they say, and that's true. But is it any less baseball than "shootouts" in soccer and hockey are the essence of those team sports? I think not. Manfred Man is fundamentally nearer to baseball's essence and no less worthy a proxy for the traditional game than are three inning starters, Swagg Chains or on-site wagering dens.

Crybabies complain it's not "fair", and that's true too, but not in the way they think. They seem to worry it's not fair for their pitcher, but of course both squads contend with the appointed runner. What's delightful about its injustice, Dbackers, is that it favors under-resourced rosters, by artificially enabling runs which tends to shorten games. Any game shortening gimmick, whether it be a coin flip, Manfred Man or chemically seeded fifth inning freak rainstorm, will over time lessen the number of relief pitchers required to decide them.

How many staff wars of attrition do you really want to slog through with the Los Angeles Dodgers next June or July? How many twelve or fifteen inning marathons do I need to "decide" that the Giants or eleven other NL staffs are ultimately deeper than ours? I can honestly answer "Not many" while appreciating that we might not lose every four or five hour affair. At this stage of my life, Dback brevity feels like a welcome tradeoff. Most games are already three hours long, and if you have a particularly fragile pen, one of these marathons can eff up your relief corps for weeks.

If both teams fail to win a game in regulation, let's "move things along", for the benefit of under-resourced teams like our Diamondbacks and their too long suffering fans, most of whom are on Medicare and fold faster after 9pm than you can blurt "Silvino Bracho". Rob's madcap outrageous proposal applies to the regular season, which is a marathon in itself, comprised of ever more time (and resource) consuming individual games. Why let what used to be our breezy pastime passively degrade into a six month marathon of marathons?

I dont favor Manfred Man in the playoffs. That's when you do want roster depth - rather than gimmicks - to decide stalemates, in lengthy, epic affairs if need be. But spare me tenth inning appeals to "tradition" and "purity" in the regular season. All of our days are numbered and marginally meaningful summer baseball already takes up too much of my time.

Finally, Manfred Man doesnt merely shorten games. It instantly improves an inning's dynamics by encouraging balls in play and team oriented actions. Manfred Man shifts a leadoff hitter's strategy, from trying to homer or reach via walk, to - at a minimum - moving the runner to third. It often rewards small ball and applies pressure and a premium on both defense and baserunning. In those respects, it helps mimic the game's asthetic that its critics often seem to pine for.

So, dont hate on Manfred Man.

If you see Commissioner Rob just a- walkin' down the street, dont tell him he's dum or doesnt know diddly. Tell him "do wah diddy, diddy dum diddy do" and tell him Hacks' sez, "Whoa-oh, I knew we was falling in love ! " 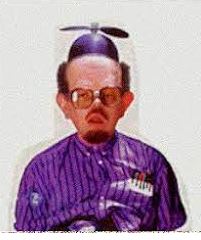