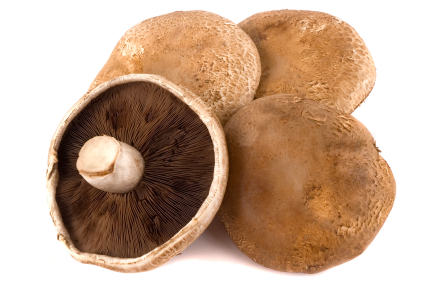 My bad, it's portobello, not porcello 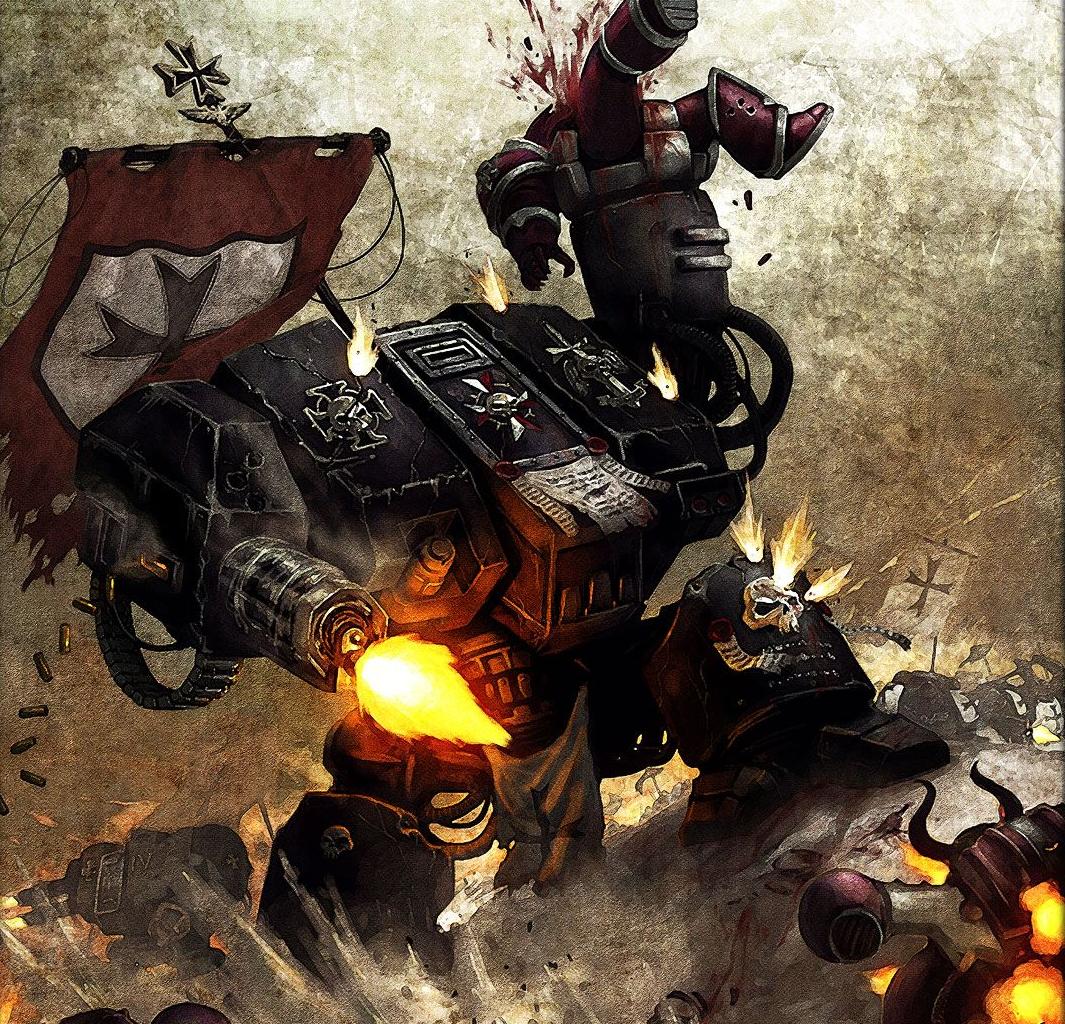 I don't think Turambar missed much. There was only one further run scored the rest of the way in this one, as the Diamondbacks pulled to within a couple of touchdowns in the eighth inning. Michael Bourn drove in Brandon Drury with a two-out single for his second hit and second RBI of the game. The D-backs bullpen, managed to hold the Red Sox scoreless down the final stretch. After Lamb's error led to an unearned run against Randall Delgado, there were scoreless frames for Steve Hathaway, Enrique Burgos and Jake Barrett. Yasmany Tomas grounded into a double-play to end this, but I think that may just have been a Cuban form of ritual suicide.

And if you thought Friday's Fangraph was a flat-liner after two innings... 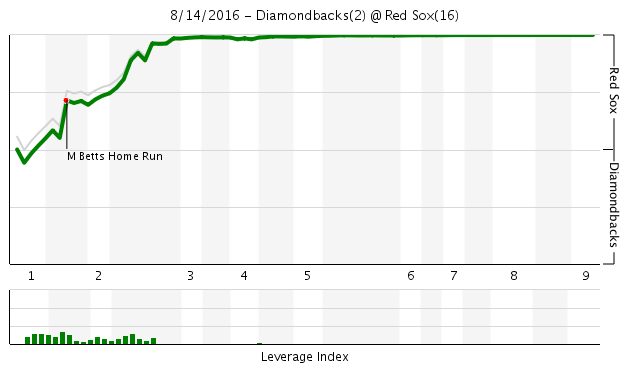 Segura was the only D-back in positive territory today. I'm frankly amazed we past double-digits in the Gameday Thread, this one got out of control so hard and so fast. Credit to those who stuck it out, led by Jackwriter. The other hardy souls present were: Augdogs, AzDbackfanInDc, Gilbertsportsfan, GuruB, Husk, JTyson, Jim McLennan, JoeCB1991, Makakilo, MrMrrbi, Oldenschoole, Re Tired, Rockkstarr12, Xerostomia, hotclaws, onedotfive and  preston.salisbury.  Comment of the Thread to Oldenschoole, for correct use of the sarcasm font.

is really going to throw a monkey-wrench into the DBack's playoff hopes this year.

The road-trip somehow manages to end at 3-3, although the D-backs were outscored over the six games by a margin of 26-36. We'll see what happens in the return series against the Mets, which kicks off at Chase Field tomorrow night.