Turambar simmers in the sun, while Ed frolics in the Bay Area

Beer 1:  Something to help me forget this season of doom....which in this case is Tower Station IPA by Mother Road Brewing Co.

Beer Mead 2 1:  Nectar of the Hops by Redstone Meadery. 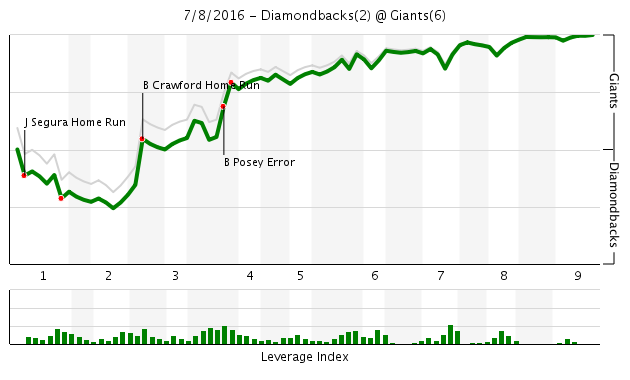 Not the result we wanted, but the result we got. The GDT was inevitably lackluster, ending up at just two hundred on the night. Can't say I blame anyone. SongBird led the way, ahead of Jackwriter and JoeCB1991. Also present: AzRattler, DbacKid, Diamondhacks, GuruB, Indedave, Jim McLennan, Makakilo, MichaelMcD831993, MrMrrbi, Oldenschoole, Sprankton, TucsonPete, Umbrella24, coldblueAZ, david.munter, hotclaws, noblevillain, onedotfive and piratedan7. One Sedona Red comment, and it was the first one of the night, from hotclaws. It seems strangely appropriate, in light of what followed:

We will reconvene tomorrow night, as the same two teams face off. Robbie Ray starts for the D-backs, with a 1:05pm first pitch.