Diamondbacks 2, Dodgers 1: A detour, on the slow march to the season's end and inebriation

Much thirsties, such beer.

Share All sharing options for: Diamondbacks 2, Dodgers 1: A detour, on the slow march to the season's end and inebriation 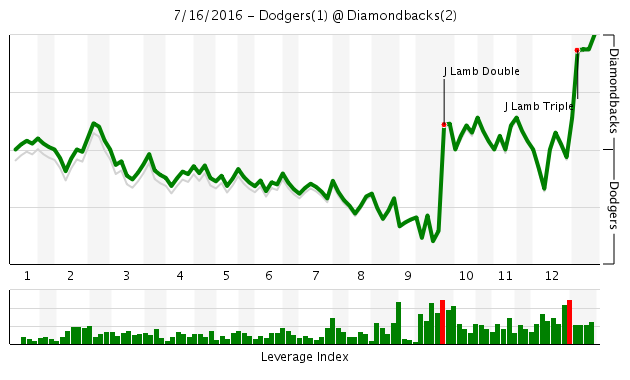 I generally self medicate with whisky

no idea if it works but after a few I don’t care.

Good to see the team pull out a win at Chase, in front of a big crowd - attracted either by the sombrero giveaway, or the free concert afterwards, I suspect. So, it's the rubber game tomorrow, with Robbie Ray starting for the D-backs, and a first pitch just after 1pm.