So here we are, all the moves, all the disabled list, and all the suck. Turambar asked me.....no no no, begged me to take the 1st three innings of this bitch. I agreed. What are friends for. I saved his life at least 6 times before, I can do it again. At least this time I'm not all up in some strangers face like, "WHAT!?!?"

My first deuce 4 was a tall bottle of Deshutes Down n Dirty IPA. I played some xbox 1 with Jr and then the game was on.

Ray gave up one run in the 1st inning, like any normal pitcher would do. Amirite?

Our offense did ZERO to answer. Then Ray dun did good the 2nd inning. Then we did ZERO.

Ray threw batting practice during the 3rd inning. Beef obviously can't field a throw from the OF and Mike Butcher needs to contemplate his status on the tree of woe.  Oh, forgot to mention that I have had like all the bud lights since the 1st inning after the Decshutes. Kill me.  I can mention one awesome gem at least, once again, an Upton proves they are incapable of catching a routine catch but somehow some of you will still praise The Upton's name as if they are the future or even the saviors of baseball. Uptons suck. I hit ball far can't catch ball but I can blow bubble and hit ball but catch ball no! Grunt grunt. 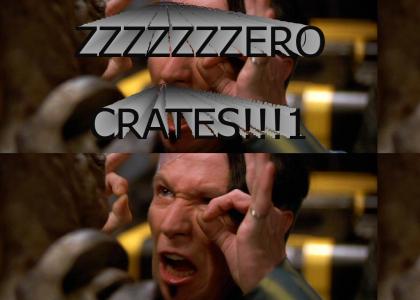 Uptons are 1/2 of baseball. But there are two of them so maybe their powers could combine to equate a normal outfielder. Ball fly far. Glove have hole. Not scared of fastball, oh lord, scared of fielding.

Ok ok ok. Now it's the bottom of the third and once again, in typical dbacks fashion we have two outs and we hit a single. According to our booth, this is gonna be good. Berthume will not shut up. Foul ball, foul ball, Padres, huuurrrrrrr. Pop up and we are donezo. Next set of beers. Oh what's this? More blue cans.

Top of 4th and Ray is Ray. Walked Alaskan Morris and Butcher puts one more slice on his wrist. There are like 284 people at Chase right now, pretty good turnout. Evolution. Ray does Ray things, zero outs, two men on. Kill me. 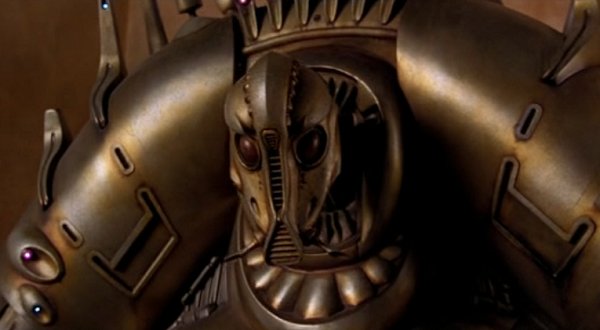 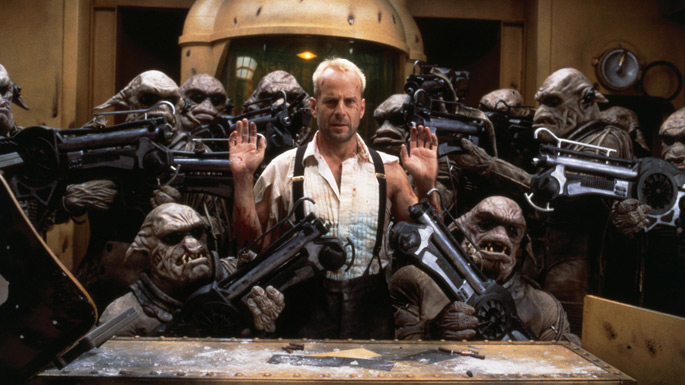 Though tonight, it really deserves to be "jeers and cat-calls." 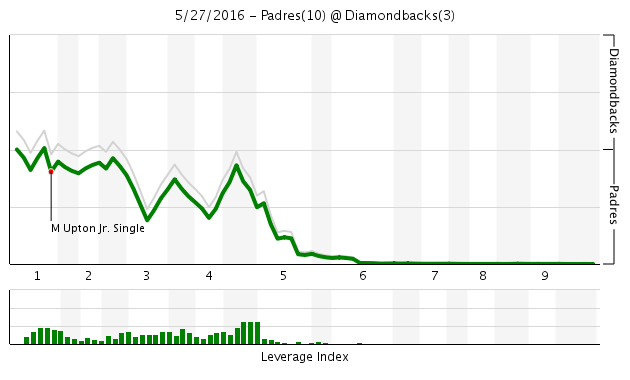 Just need to look at the other Valley teams to see what having a good owner can do. Compare Bidwill the younger, Sarver, and Kendrick.

We'll be hoping for better tomorrow. MUCH better, since Mrs. SnakePit is guest recapping this one. Life won't be worth living for anyone if the team plays like they did tonight...