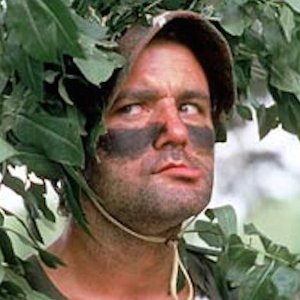 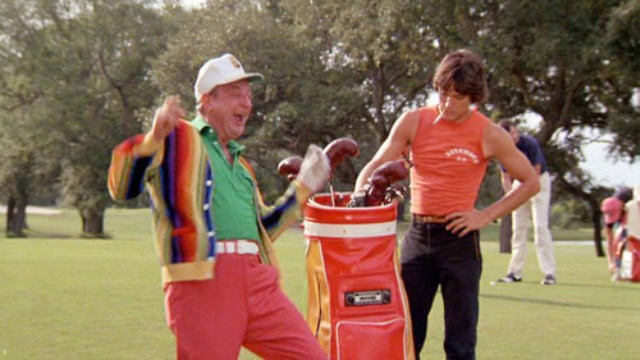 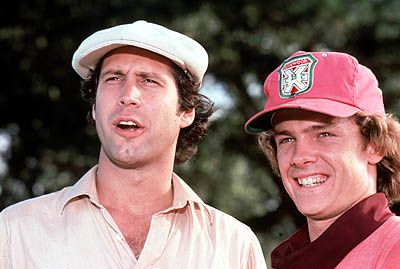 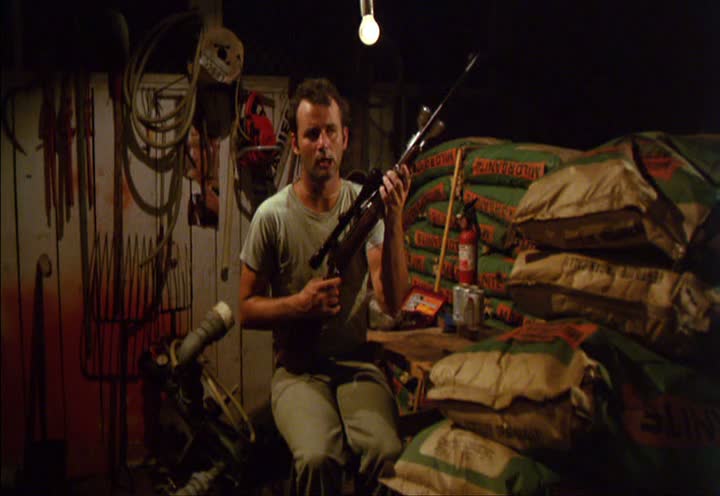 "License to kill Rockies issued by the United States Government"

It wasn't quite the end, as Tyler Clippard came in and allowed a pair of double, allowing the Rockies to extend their lead just a tad more - making it the biggest margin of defeat this season. However, the "good" news is that we still conceded less runs than the round dozen the Giants did against the Mets today. In a single inning. While retiring one Mets hitter. Who was actually the pitcher. Bunting. Oh, yeah: and the Dodgers lost too. So, as a great man once said, we got that going for us... 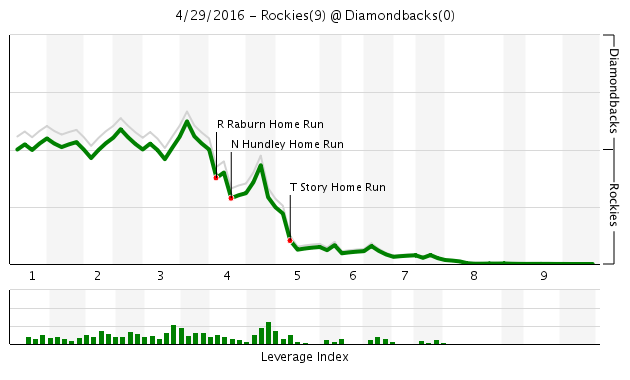 If you sat through all of this one, you've got a stronger stomach than I. An entire mulligan should be declared, if we could. One of the quietest GDT of the season too - it was if we, somehow, knew in advance... JoeCB1991 came top with only 37 comments: also present were AzRattler, BenSharp, Clefo, Diamondhacks, GuruB, I suppose I'm a Pessimist, Jackwriter, James Attwood, Jim McLennan, Makakilo, MrMrrbi, Re Tired, RobertMerrill, Sprankton, TinySarabia, Xerostomia, aldma, asteroid, coldblueAZ, dbacks_in_vegas, edbigghead, hotclaws, noblevillain, onedotfive, shoewizard and soco. No Sedona Red comments, so our wit was clearly as forgettable as our pitching.

Back at it tomorrow night, with Zack Greinke, hammered on Opening Day, seeking to do more better. If not, then Turambar won't be the only Diamondback fan with a strong interest in getting hammered...