Diamond Dogs: What breed of canine are the Arizona Diamondbacks?

Have you ever seen a dog, and wondered what breed it is? Me neither. But if you have, there's an app that lets you upload a picture of a dog, which it will analyze and give you its estimate of the breed. Though where's the fun in that?

Share All sharing options for: Diamond Dogs: What breed of canine are the Arizona Diamondbacks?

This is, I should be clear, all Clefo's fault. He's the one who uploaded a picture of himself to the app, and discovered he was a Dobernann. Hilarity ensued on Facebook, and I figured it might be...interesting to do it for various members of the Diamondbacks, both players and front-office staff. But I wasn't convinced it would work, so as a test, uploaded the first picture I found on my hard-drive, of Luis Gonzalez from the All-Star Game. What would it say was his breed? 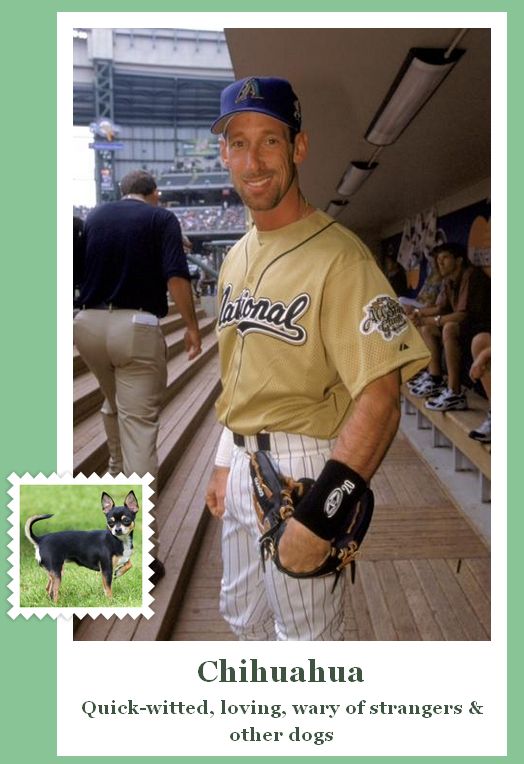 Wow. Really? If he was of Mexican descent, rather than (like Mrs. SnakePit) Cuban, I'd probably be offended by this. But, hey, let's plow on regardless, pausing to remind you, these are all absolutely untouched; all I did was upload the pictures to the app. Who needs membership in the BBWAA anyway? 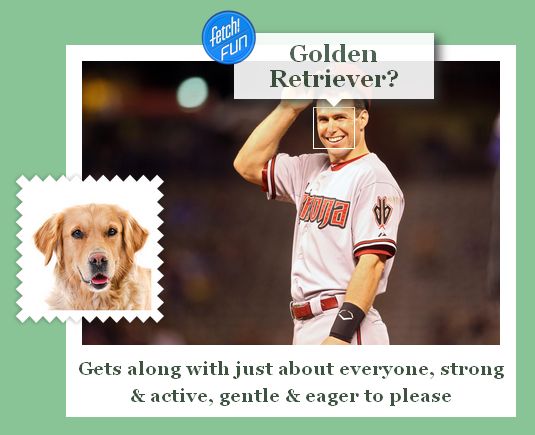 What else would Goldie be, but a goldie? 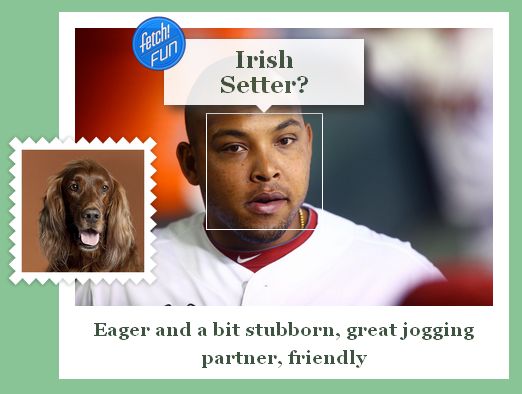 Bit of a swing and a miss here, app: not sure there's a less Irish player on the entire roster! 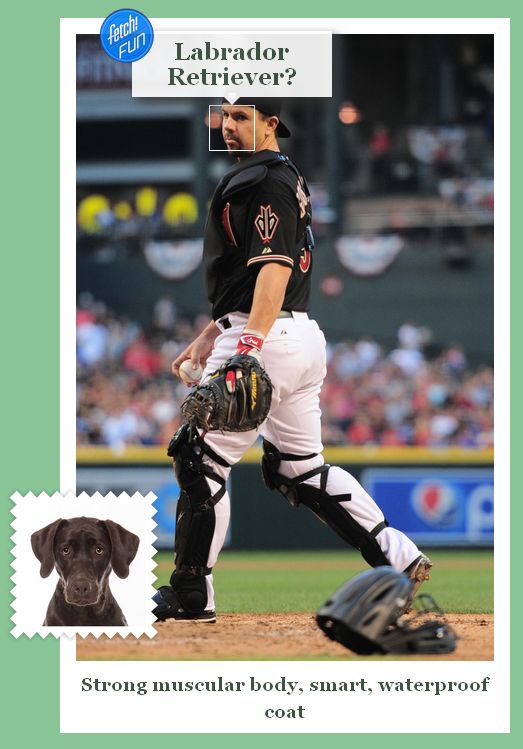 Nails the catcher's body thing: jury still out on the coat, but that's what we get playing in a park with a roof... 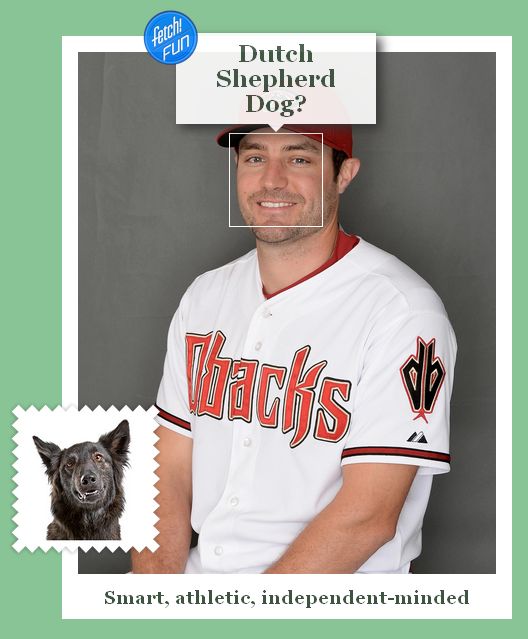 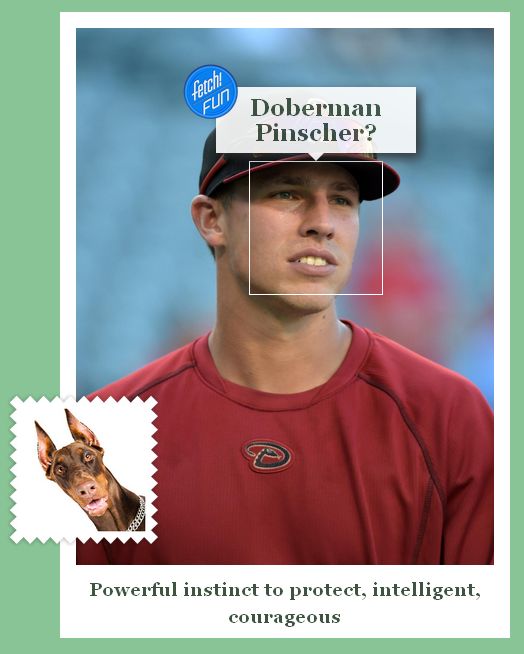 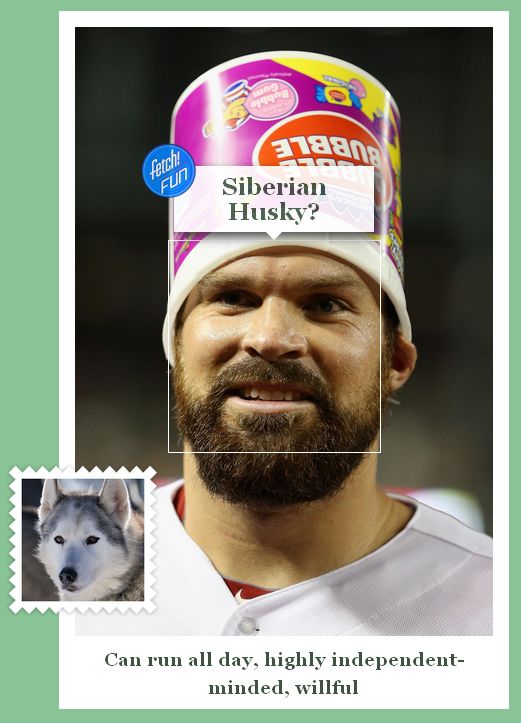 And onto the pitchers... Thought the beard might have resulted in a long-hair breed. 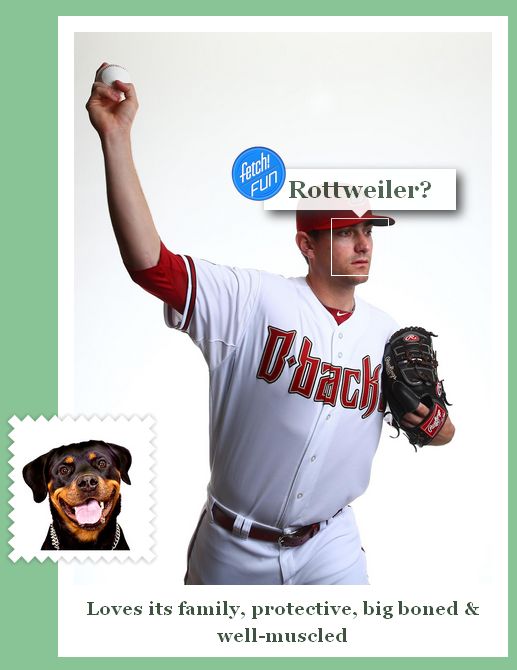 ...and will rip the head off Clayton Kershaw on command. 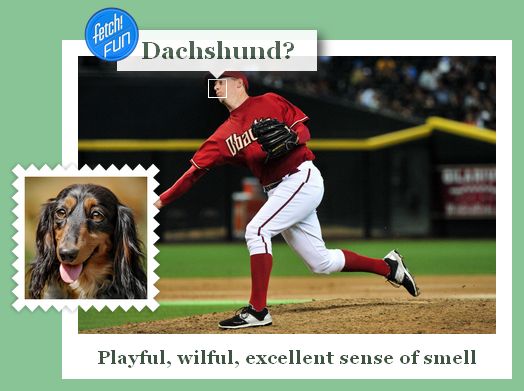 Why should the players have all the fun? 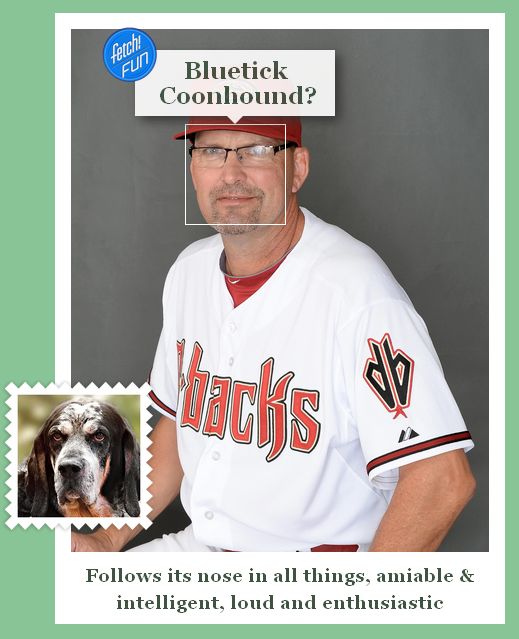 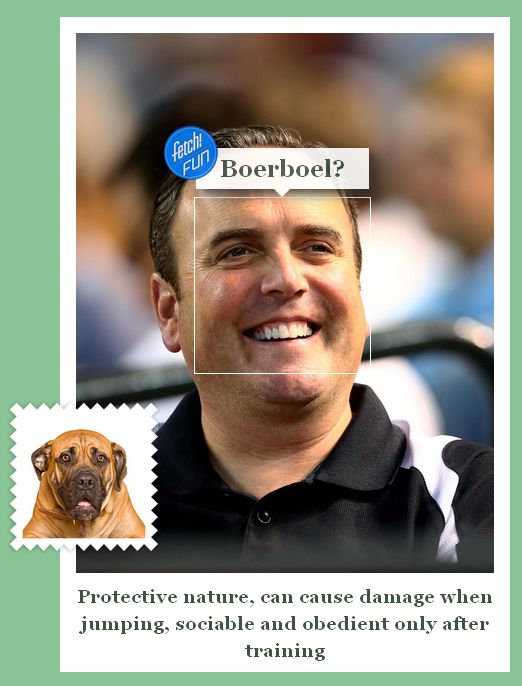 TIL there's a dog called a "boerboel". It appears to look like a shaved Wookie. 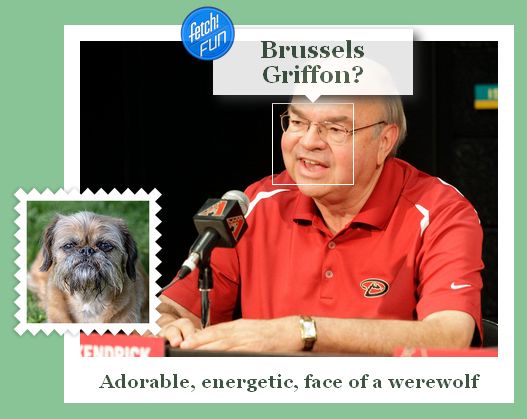 "Face of a werewolf"? Ok, who let Diamondhacks write an app!