Diamondbacks 5, Giants 6: The Emperor's Own Beercap.

Share All sharing options for: Diamondbacks 5, Giants 6: The Emperor's Own Beercap. 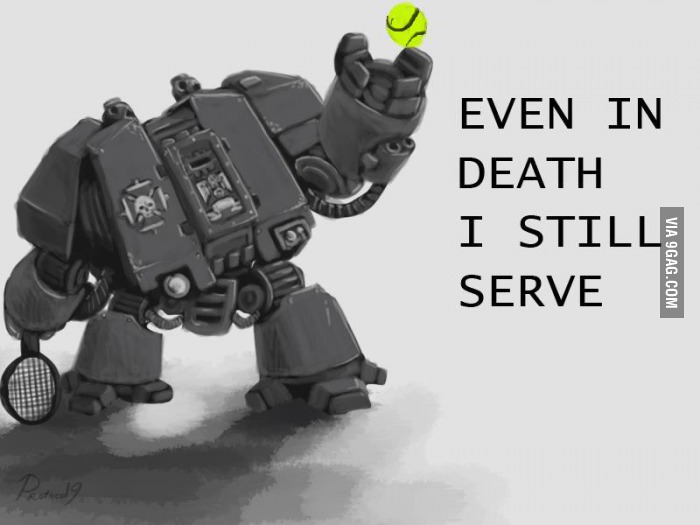 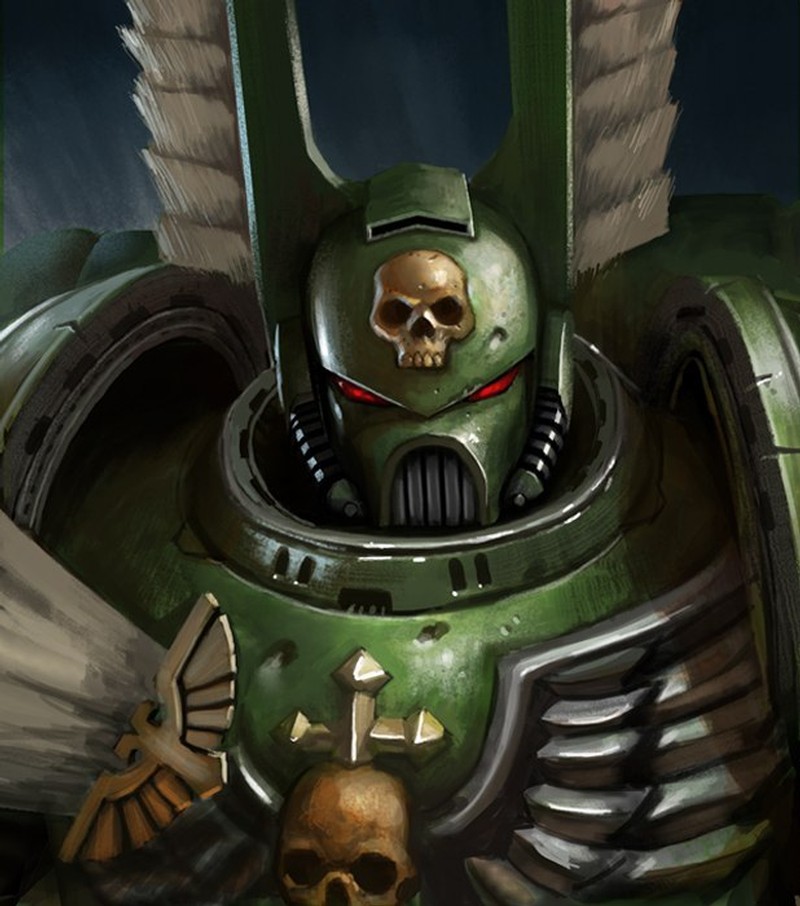 [Jim takes over] At this point, communications with our beercapper were lost, the interminable pace of Bruce Bochy's pitching changes having worn down ever Turambar's sterling stamina. I was driving home in the 10th inning, during which Brad Ziegler stranded a lead-off double, and part of the 11th, which say Randall Delgado do the same. However, a series of blunders in the 12th let the Giants take the lead. With a runner on first and one out, Welington Castillo clanked one. The next batter walked, but Bochy was out of players, so had to let his pitcher hit. But Delgado failed to field a bunt, and the bases became loaded with one out.

We still had a chance to salvage things, as the next batter hit a hard ground-ball to Cliff Pennington. But his throw home for the force short-hopped Castillo, who let that clank off his glove too, scoring the go-ahead run. Delgado escaped without further damage, but it wasn't enough. The Diamondbacks did threaten in their half: Goldie singled, Lamb walked and Castillo singled. Unfortunately, between Paul and Jake, Yasmany Tomas hit into a double-play, completing a wretched evening where he went 0-for-6 with three K's and a double-play. So this was five hours of my life I'll never get back...

I guess Chip doesn’t want any runs this inning (career numbers vs. Machi be damned)

We'll reconvene tomorrow at 5:10pm, for Star Wars Night. I'll be at the park, with Mrs. S, the SnakePitette and her fiance, and I know a few others will also be present there. Here's to it a) being a better game, and b) not taking five hours. Chase Anderson starts for the Diamondbacks.