Why Das Boot theme?  Because I can. 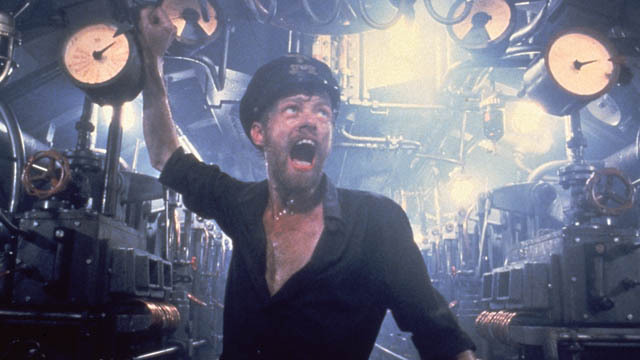 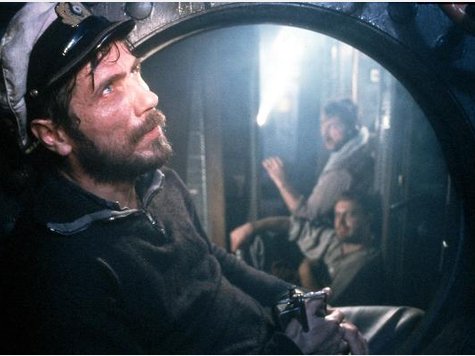 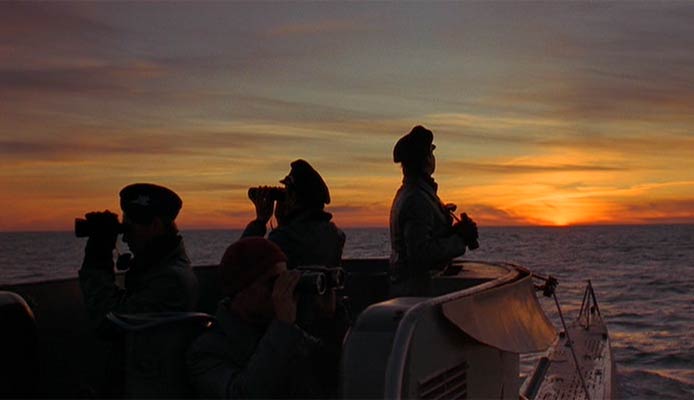 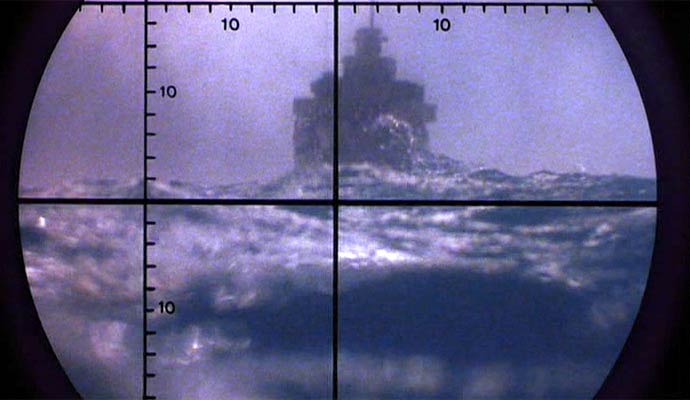 Beer 4:  Sour in the Rye by The Bruery 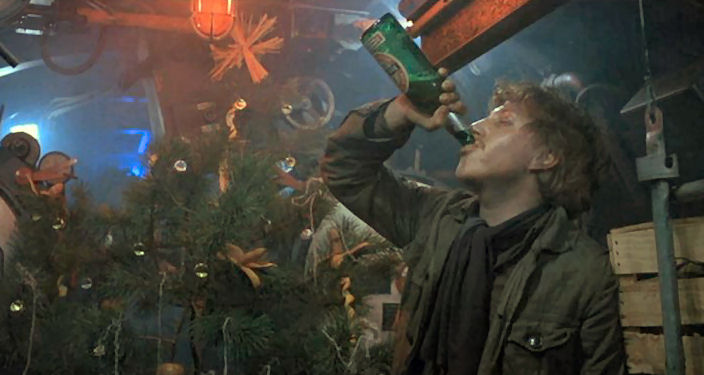 [Bells and whistles, by Jim] 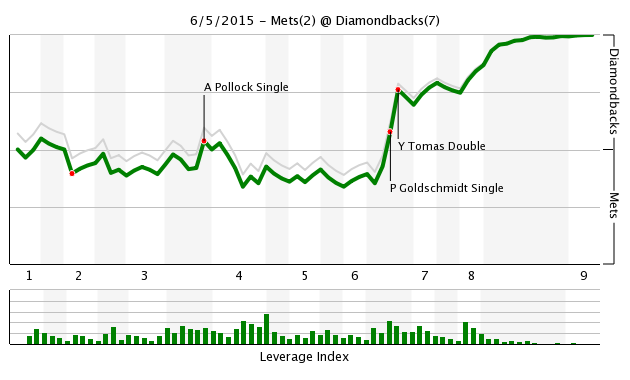 "No fucking way", after Goldy golfed that low pitch into center