Share All sharing options for: Diamondbacks 4, Padres 2: Beercap yet again. The Anime version 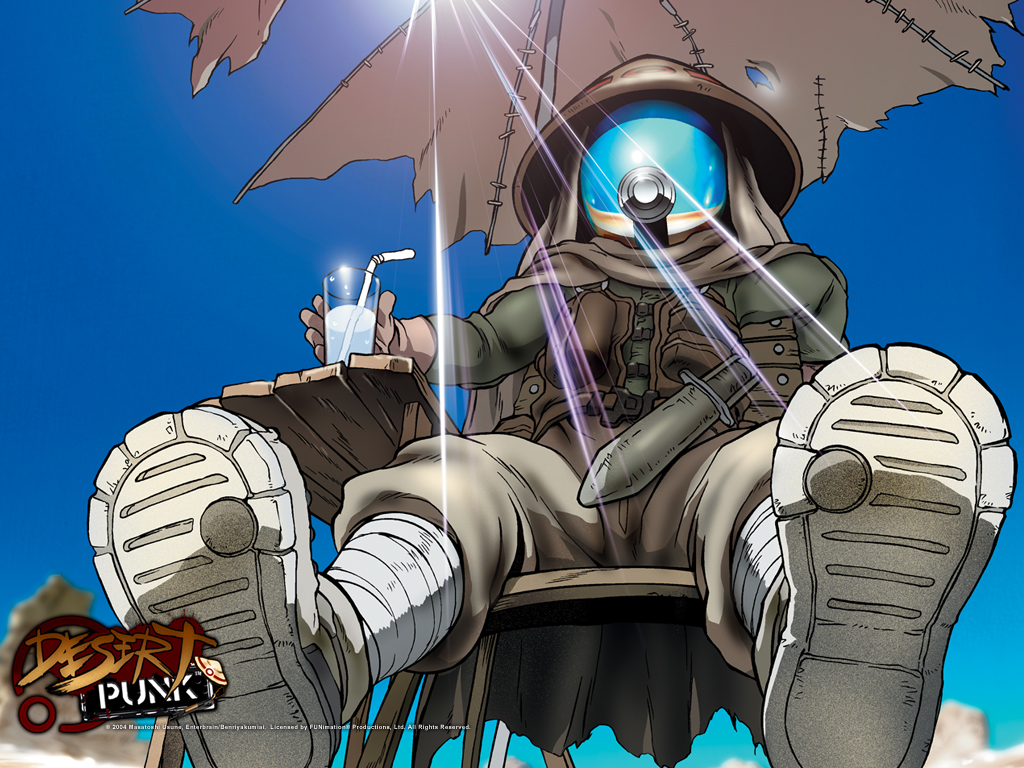 Me, chilling in the summer. 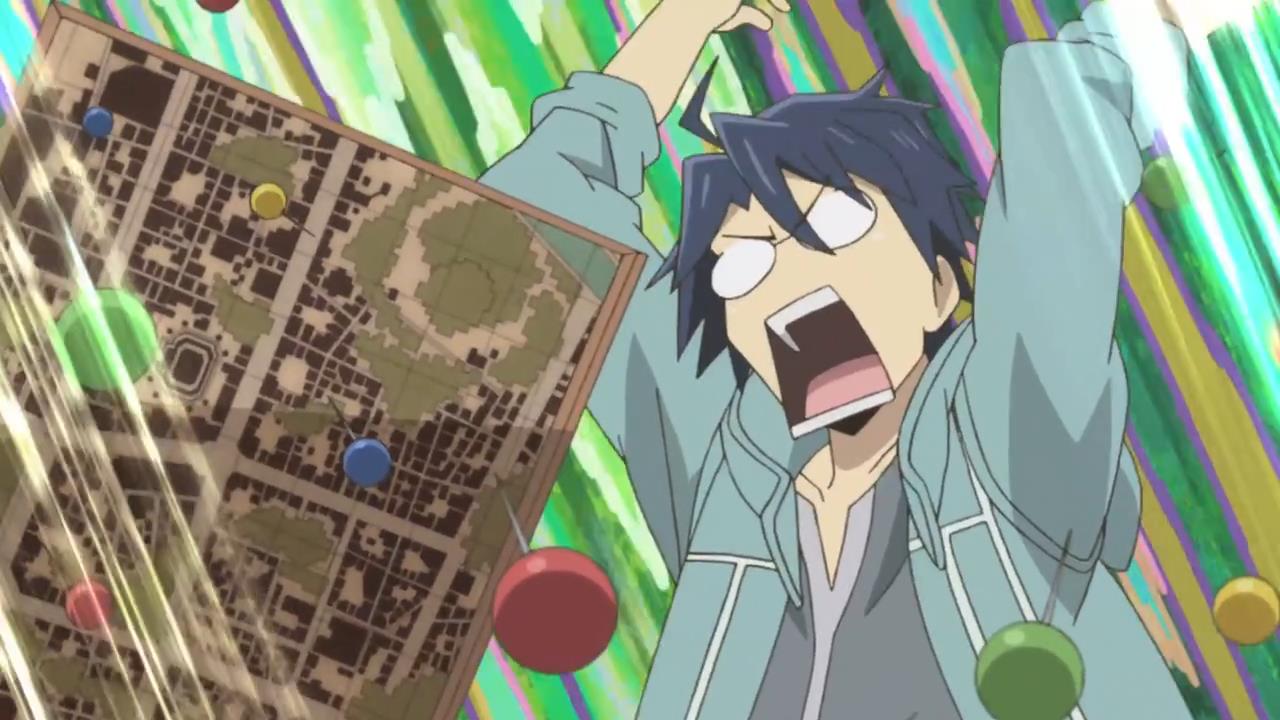 Imagine this person, except with a very white Santa Claus beard. 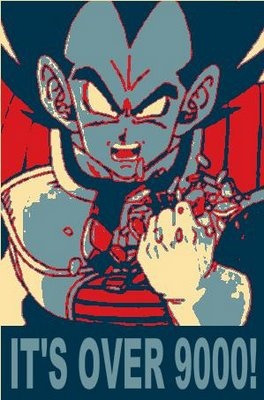 Goldy's power level has been through the roof this year.  Power Level Coach Vegeta concurs. 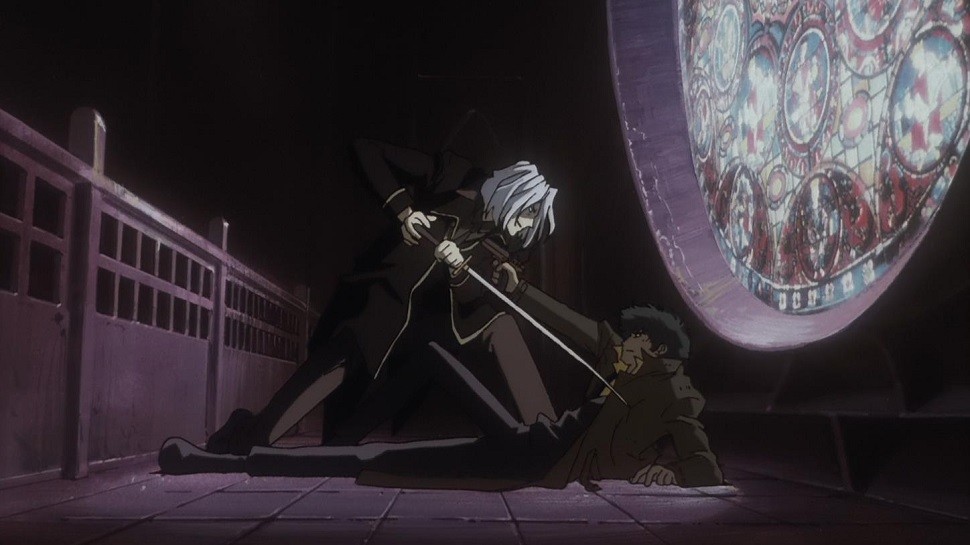 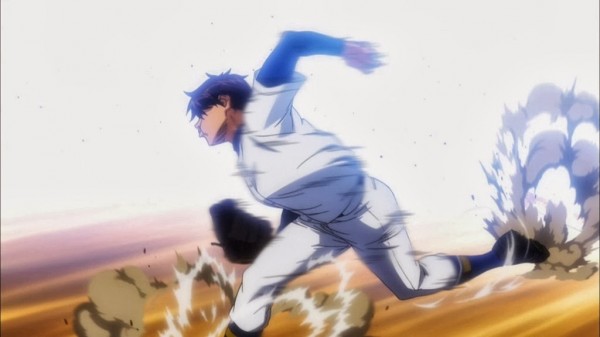 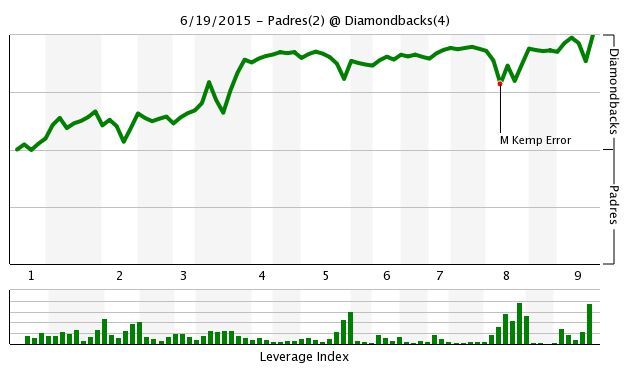 we’re not scoring this inning

It's an evening game, with a 7:10pm start, tomorrow night at Chase as we... something .500 something. You know the drill. Robbie Ray tries his luck.