Let me tell you of days of high adventure! 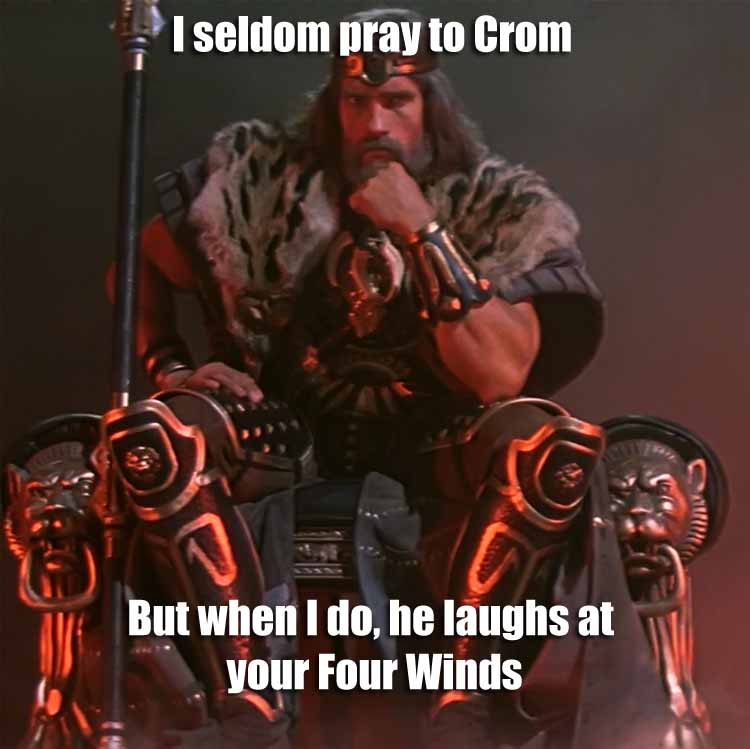 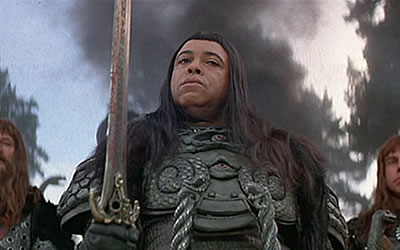 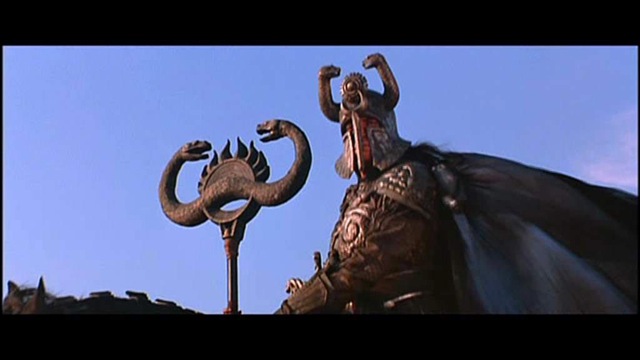 Ladies and Gentlemen: Your 2015 Dbacks 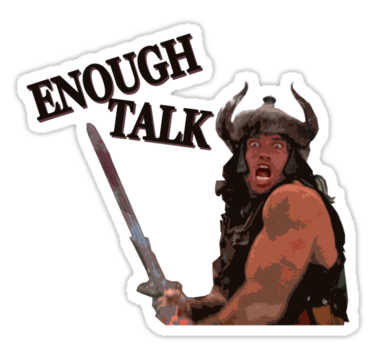 Yes, I know this is not the correct scene for the quote. 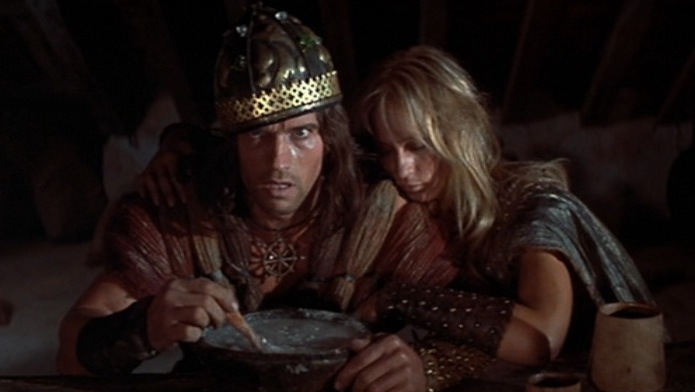 This bullpen drives a man to drink.... 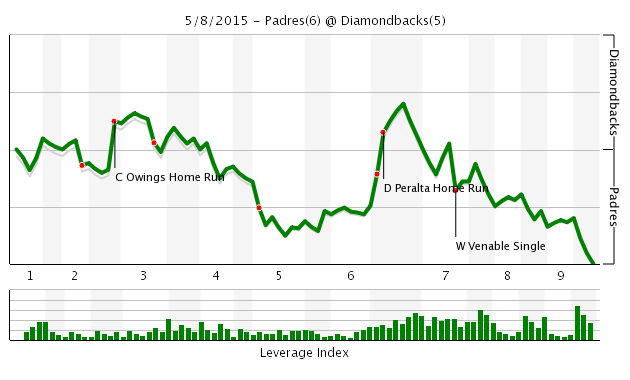 when this at-bat started

The third game in the series takes place at the same venue tomorrow night: hopefully it'll be both slightly quicker and warmer! Chase Anderson starts for us, going up against Chase Anderson.