After Miguel Montero was traded away to the Cubs, I know that the big question on most of our minds was, what will the Miggy Style tacos be called now? I have created a list below of who the frontrunners to replace Miggy now. I will offer my in depth analysis of each name, which will be followed up with what the first image that comes up on google images is when the style of taco is typed into google. Now, let us begin with our first candidate...

Let's face it. These tacos sound terrible. I imagine a taco filled with the toughest meat on earth. It may take an hour just to get through one Tuffy Style taco. Let's see if the image can change my mind... 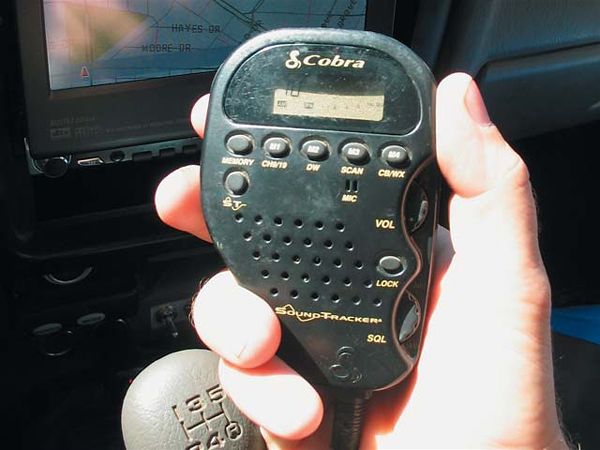 What? A CB radio? How did is this relevant at all.? Now I'm just confused. Tuffy style tacos get a rating of 3 out of 10 for intriguing me with this picture 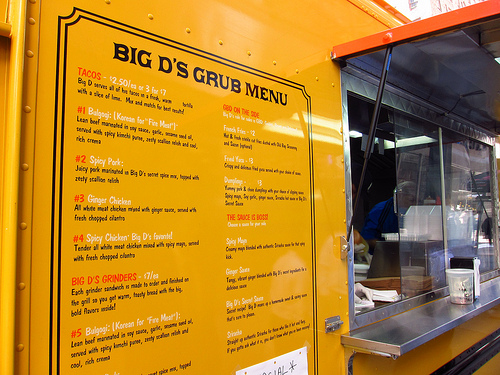 Let's see if the Snakepit ROTY can beat out Ender's 6/10. This seems like a very average taco. Probably just your basic ground beef taco with a little bit of hot sauce. I don't really have a problem with that. 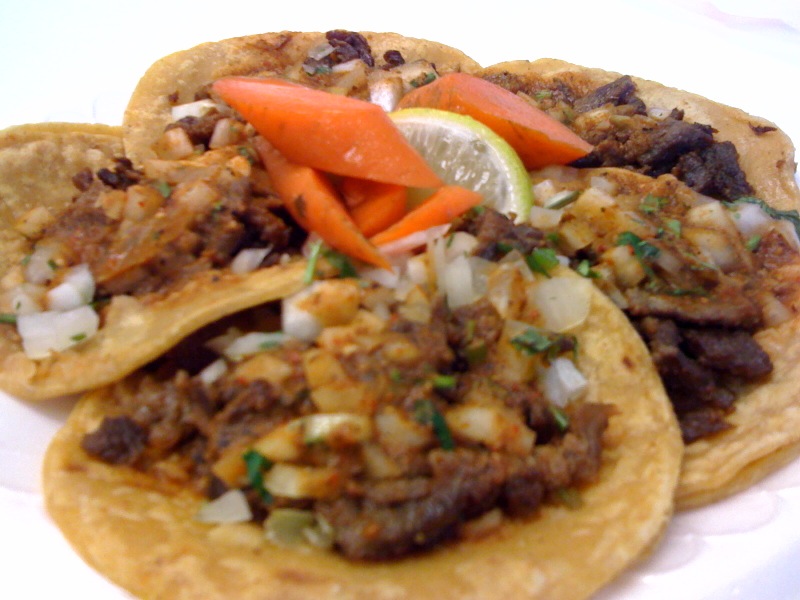 Our first thing resembling a taco! This taco looks very edible. Looks like steak and onions, which is very quality. But what is that in the middle? I see a lemon, but is that a carrot with it? Gross. Peralta style tacos get a 8/10.

I see these as the best option. The best player on the team, a fan favorite, and the style of tacos would end in a y. But will the picture take Goldy out of contention? 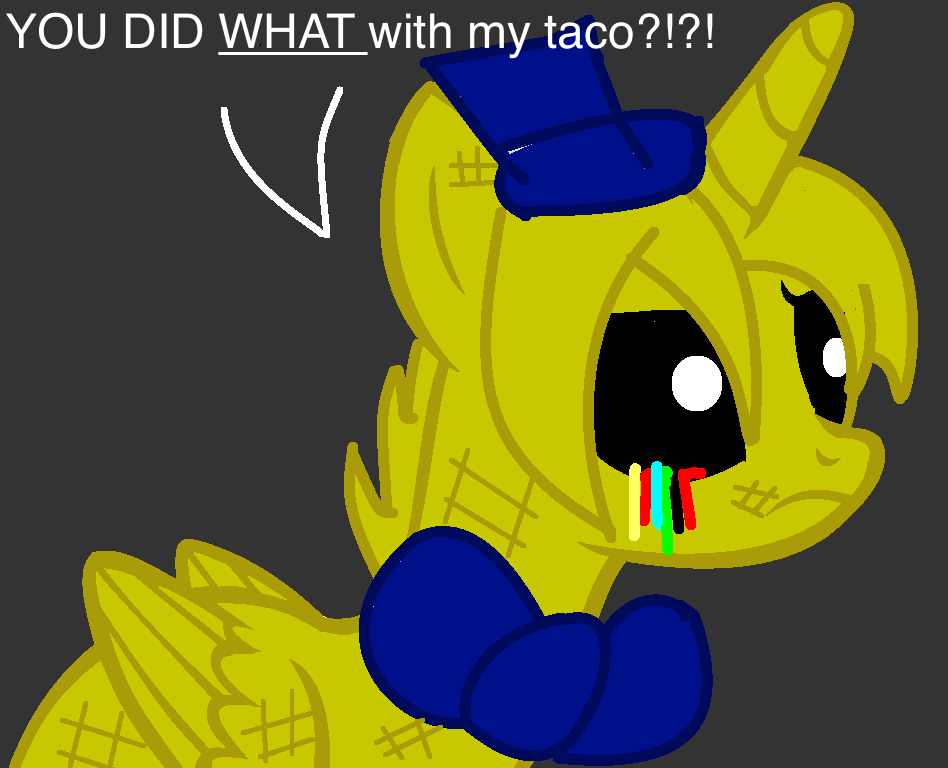 That concludes my first fanpost. I'd appreciate any feedback in the comments. Also I don't want to get banned or arrested for claiming these picture as my own or something so I've included the urls to all the pictures below.