Diamondbacks 1, Dodgers 2: Towers is no more. That's a win in my book

Share All sharing options for: Diamondbacks 1, Dodgers 2: Towers is no more. That's a win in my book 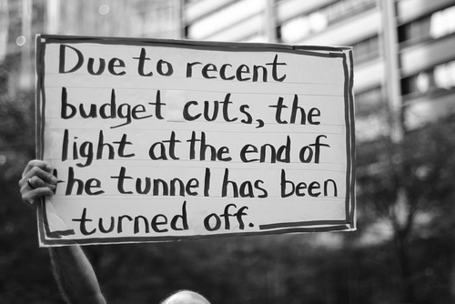 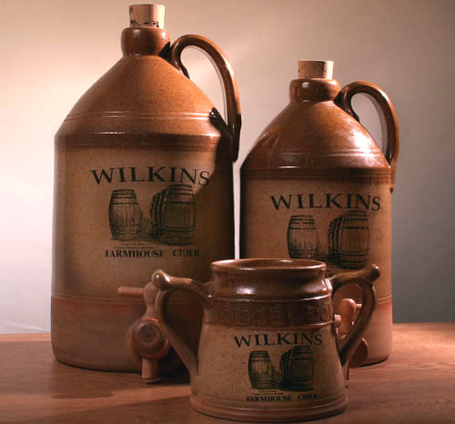 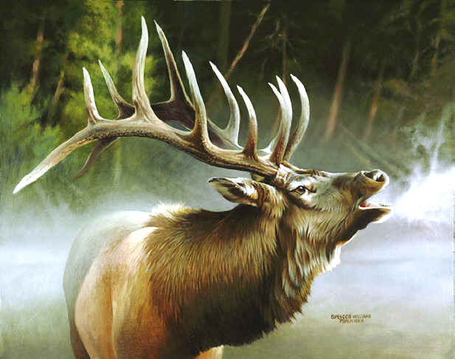 Beers and whistles [by Jim] 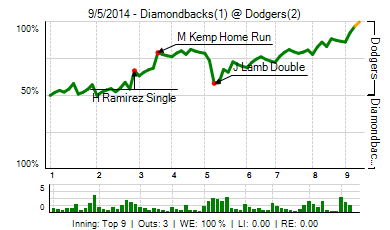 An even 200 comments for the game, led by Paulnh, ahead of DbacksSkins and preston.salisbury. Also present for the first game of the post-Towers era were: Alfred E. Neuman, Angry_Saguaro, Diamondhacks, GuruB, Jim McLennan, JoeCB1991, Makakilo, MrMrrbi, SongBird, hotclaws, and onedotfive. Looks like those beautiful twin sisters Hope and Change may not quite be arriving yet... Just the one Sedona Red comment, from DbacksSkins in response to an assertion that the 2014 D-backs are like a pair of comfortable yet worn-out shoes.

We will reconvene tomorrow night, for a 6:10pm first pitch, to watch Chase Anderson take on Hyun-Jin Ryu in the second game of this series. Maybe we'll score more than once. Maybe we won't....