Share All sharing options for: Rockies 15, D-backs 3: This Season Will End, but the Beers Will Endure...... 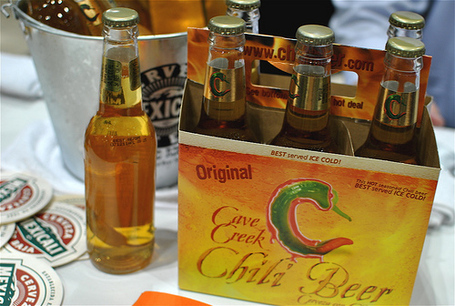 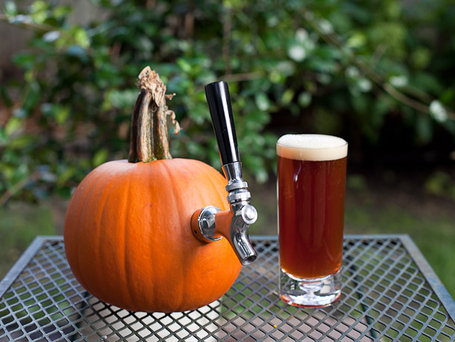 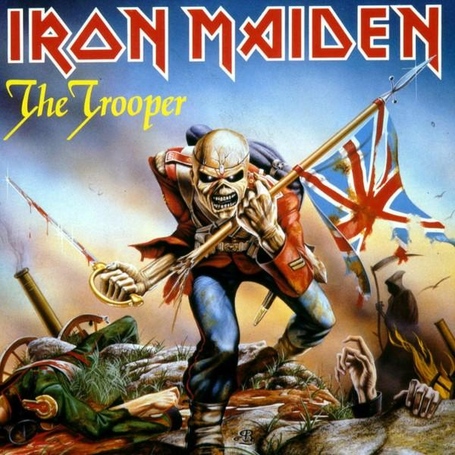 Eddie should be our next GM. 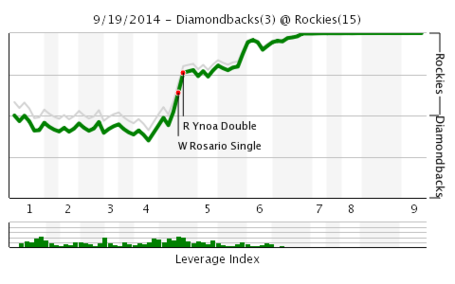 Probably close to a season low GDT, as we fell short of 140. How bad was it? I came top. Rockkstarr12 was next, and she didn't show up until the eighth inning or thereabout. GuruB was third, and also present were Angry_Saguaro, AzRattler, Clefo, JoeCB1991, Paulnh, benhat, hotclaws, onedotfive, shoewizard and xmet. Comment of the night to Angry:

"You can observe a lot just by watching."

As mentioned in the quick recap, we are in sole possession of Tankapalooza second spot, and will almost certainly be just half a game back of the Rangers by the end of the night [now 9-0 up over the Angels there]. Tomorrow sees a Trevor Cahill start for us. That #1 draft pick in 2015 is seriously close, folks.