How fortunate I get to do a recap on such a day! 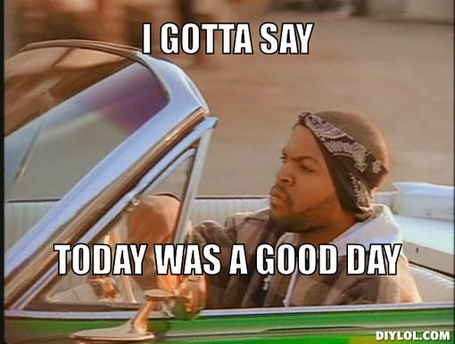 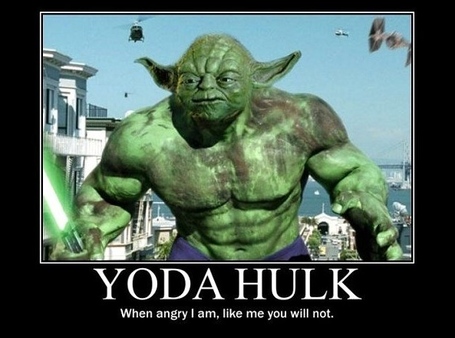 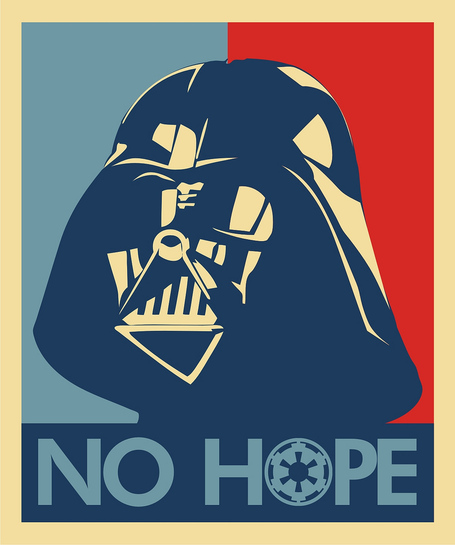