Diamondbacks 1, Marlins 2: A Beer too Far

Share All sharing options for: Diamondbacks 1, Marlins 2: A Beer too Far 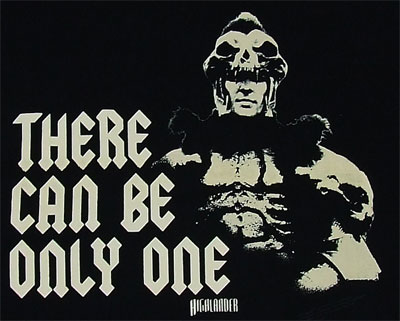 There can only be one hop highlander!!!! 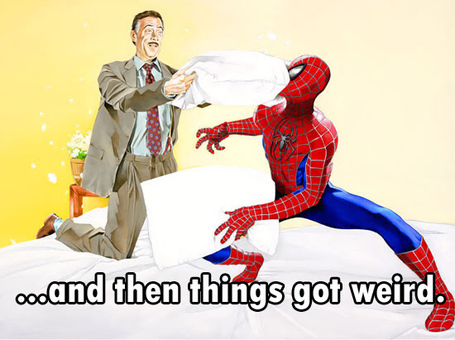 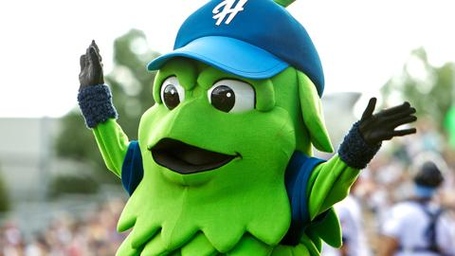 All the hops are belong to us. 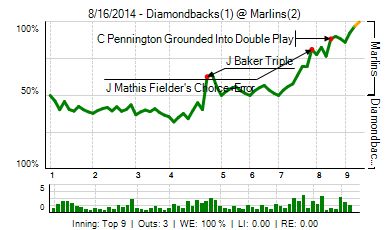 [Click to enlarge, at fangraphs.com]
Bizarrely, fangraphs is listing only four position players for us, and three for Miami, so some lucky players will get off being tagged for this game...

It's back to Exercise in Garish Taste Park tomorrow, for the series finale, in which Josh Collmenter takes on Tom Koehler. Bright and early start for that one, with the first pitch at 10:10 am Arizona time.