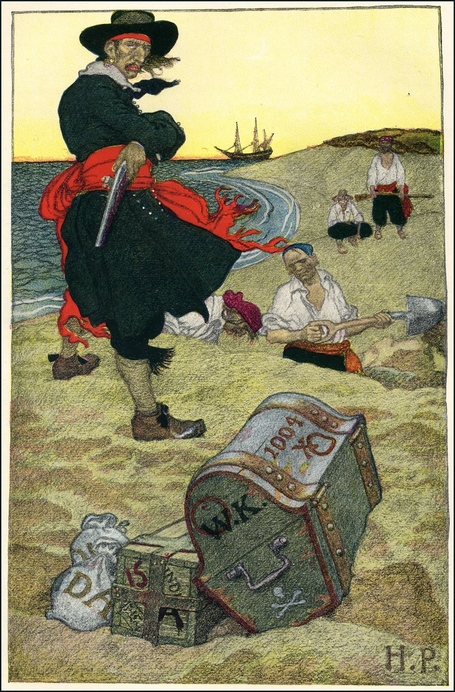 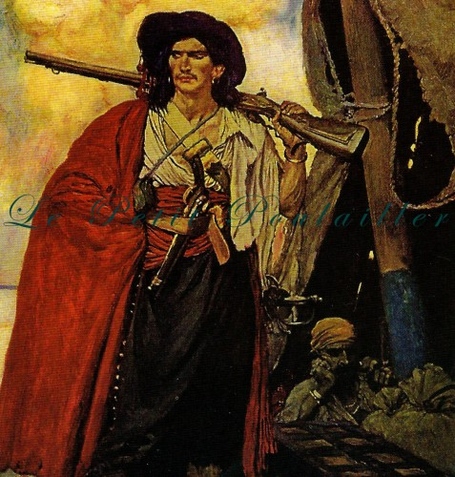 "Be these Dbacks, or be these skallywags?" 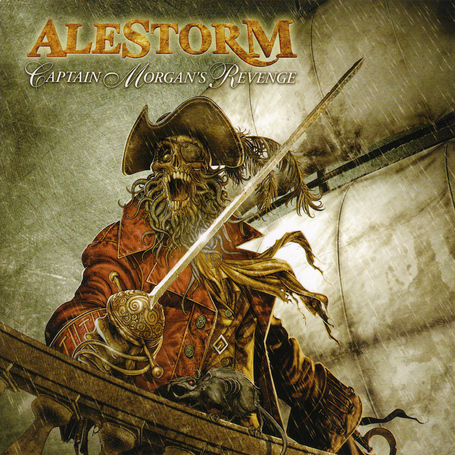 Pirate Metal be a thing yarrrrrrrrrrr!!!!! 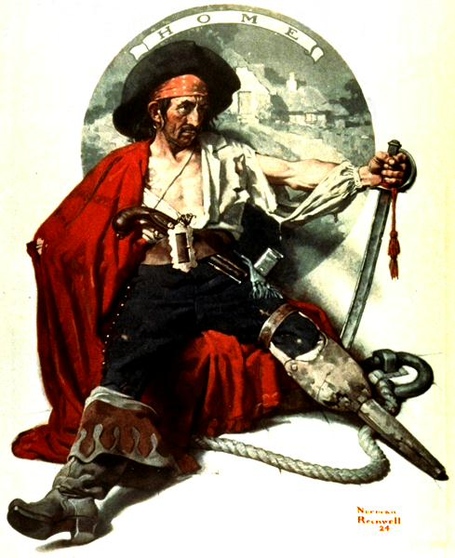 Pirates may dream of home, but Dbacks fans dream of wins.

In closing, another unremarkable game during an unremarkable season.  Dbacks lose 1-5 and it was never really close.  Yar?