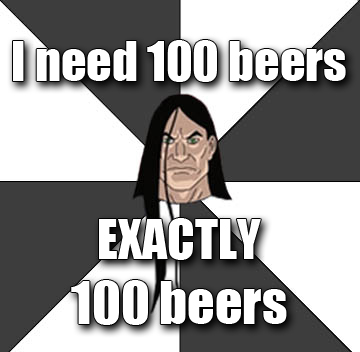 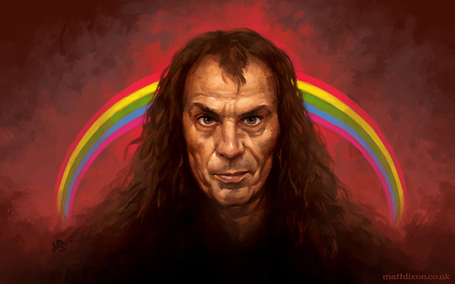 Dio is magic though, and would have no problem hitting a triple. 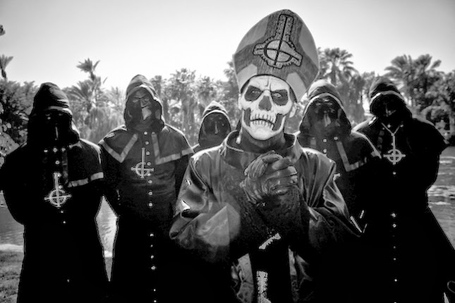 Papa Emeritus II does not approve of Timmeh's mustache. 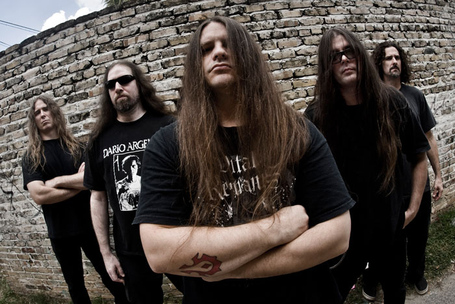 Yup, one of the most brutal death metal bands ever was in a movie many of us saw as a kid. 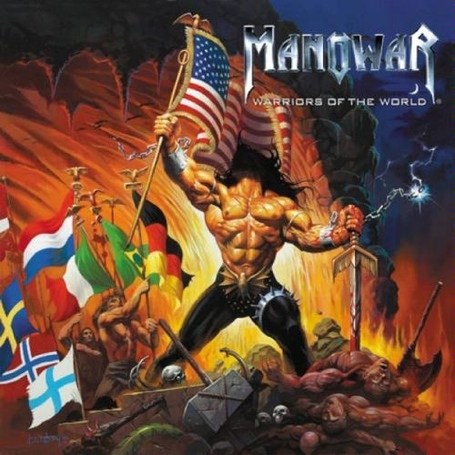 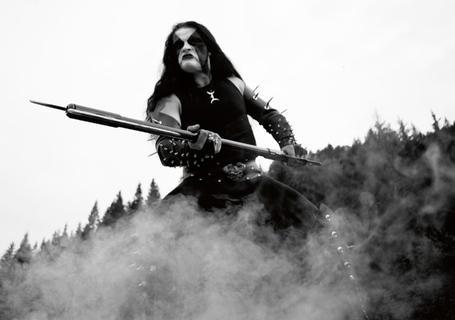 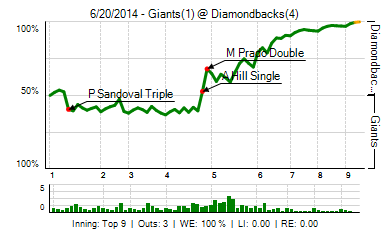 This is one of the greatest things I've ever seen "Because you're a prince among men and you're Yertle The Turtle"

It's a 7:10pm first pitch tomorrow night for the second game, with Brandon McCarthy going up against Ryan Vogelsong.