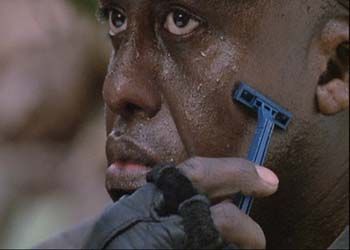 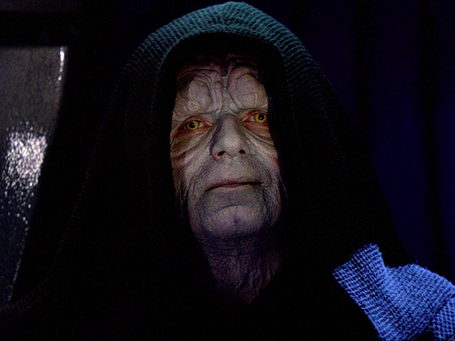 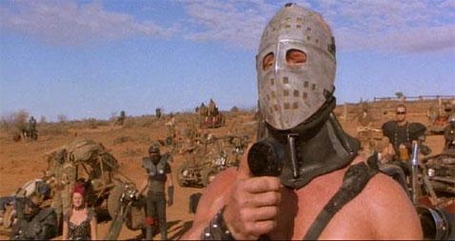 Beer 4 (EdBiggHead):  Easy Jack.  basically I was told that this is what I am ordering. Usually I do the telling. But to spare blood, and since I am a guest. Compliance. 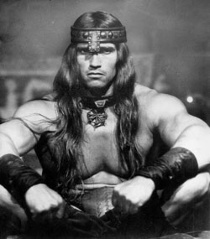 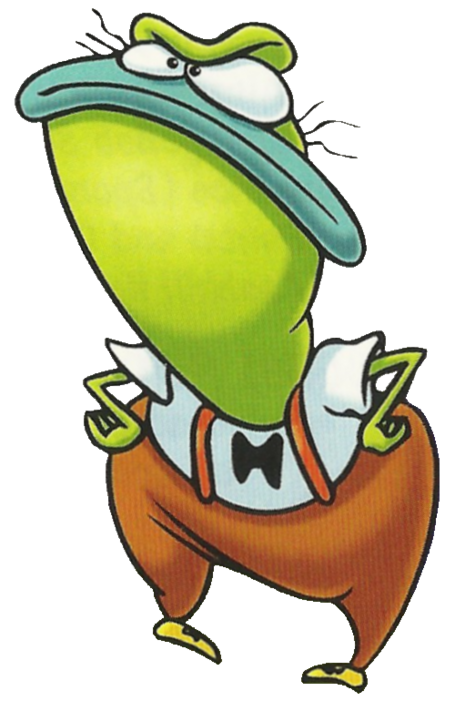 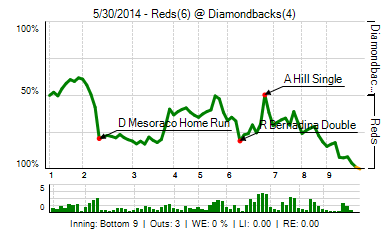 Obviously had to give the bullpen more rest after yesterday

We'll be back at Chase on Saturday night, as McCarthy takes on the Reds. Insert political reference here.