Share All sharing options for: D-backs 2, Padres 0: All the beer, and all the win 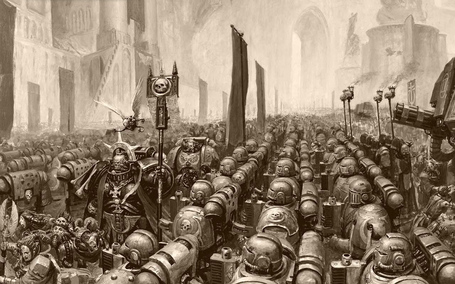 Now if we had a legion of Astartes....that might give the season hope. 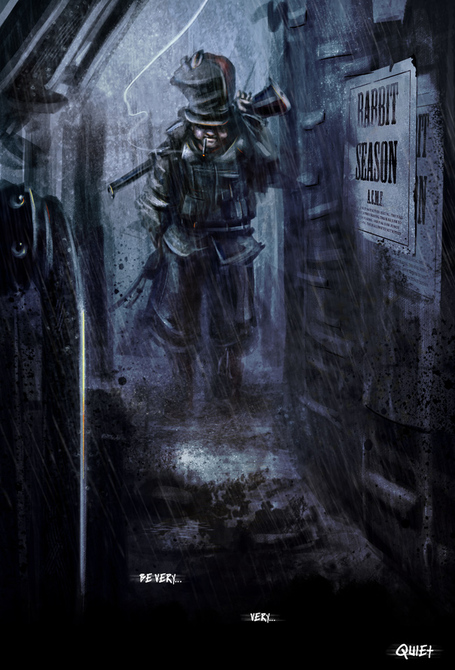 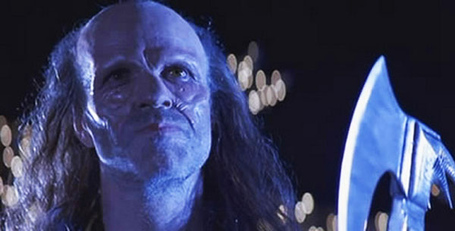 Someone please photoshop a cap on him and you'll see what I see..... 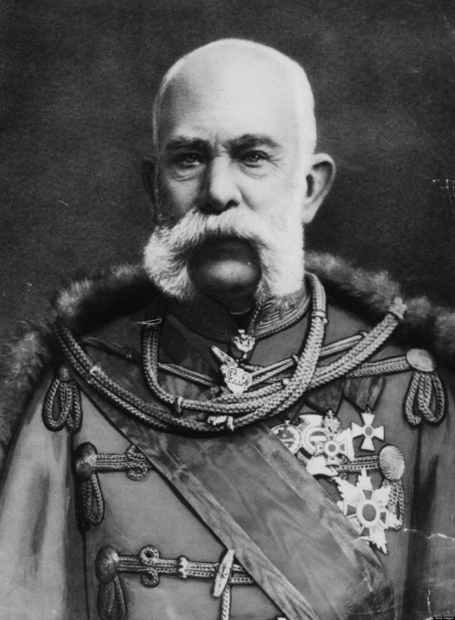 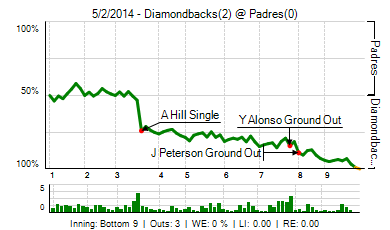 We get Hundley, they get KT?

We're back at Petco tomorrow, with a 5:40pm first pitch, as Brandon McCarthy takes on former Diamondback, Ian Kennedy.