I have returned, again. 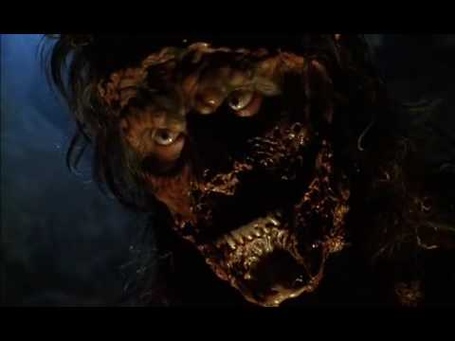 You guys had better get the reference. 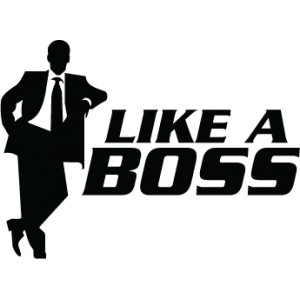 I think Ed is too hard on him. 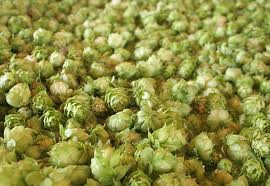 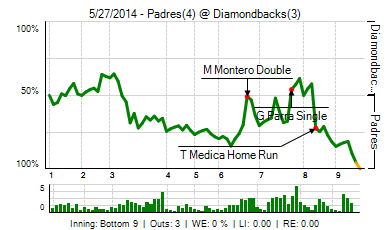 Fixed it for you.

Rubber game tomorrow, with Chase Anderson getting a second stab at going 3-0 to start his career, the last attempt being rained out in New York. Think we're probably safe from having the same thing happen on Wednesday...