And I gotta lotta feelings.

Share All sharing options for: Pit Your Wits Week 5: Eat Your Feelings

Last week I asked you write a caption. I regret to inform the winners that the previously allocated New Yorker subscription budget has been re-purposed for the Snakepit Writers Ice Cream Fund. Sorry gang, but the consolation prize is you get listed below: 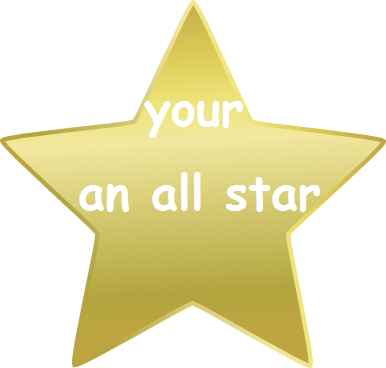 I have to go now

My planet needs me.

How you play the game is for college ball. When you're playing for money, winning is the only thing that matters. - Durocher 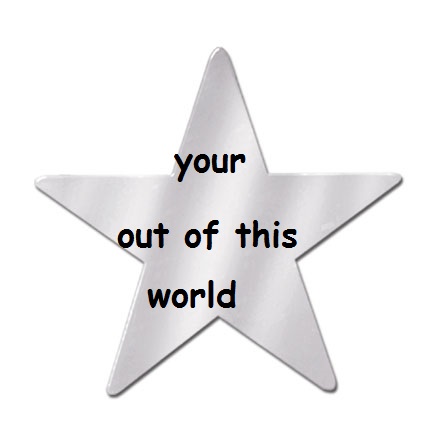 suspended for being high as a kite…

They say the secret to flying

Is to aim for the ground and miss, just like our pitching.

Where we are going, we don’t need base paths.

Somewhere, Eric Byrnes is wiping a tear from his eye

You (CarGo) are the wind beneath my wings 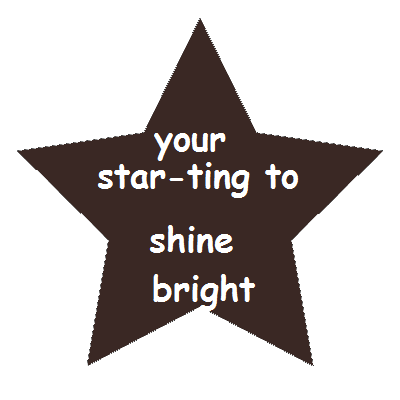 Everybody hit the deck!

Create a Diamondbacks inspired dish in our Abomination Kitchen to describe this season so far.

As usual, rec, rec, rec until Daddy takes the T-bird away!