Share All sharing options for: Dodgers 6 D-backs 0 Beercap: A new kind of recap 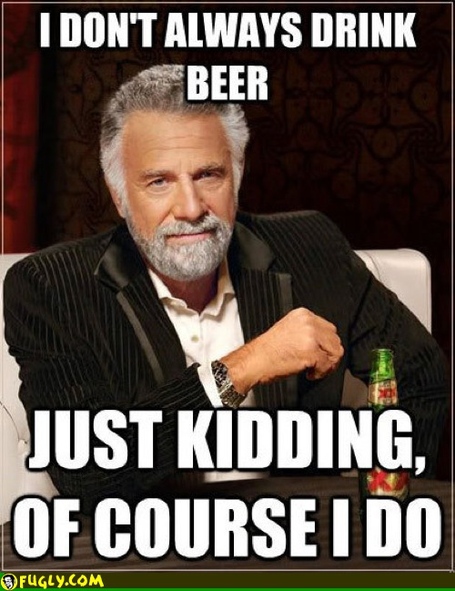 · Apparently a bad start (rode my bike to the bar) already down 2-0 and I just got my beer. Chipotle spiced stout, good times. Peppers can really work well with a beer, just so long as they compliment the beer and not overwhelm it.

· Pollock got on, that’s nice, but Hill promptly hit into what probably could have been a double play. Not sure what Ramirez was doing there.

· Lord Goldy approacheth, and then walketh away. Two outs in the bottom of the first. Sigh.

· Loud bar tonight, Fridays are hit-or-miss here, today it’s a hit. Great place this Papago, 30 taps and hundreds of bottles. I pray this is not the same game as yesterday.

· Prado is our last hope this inning. Huzzah, and fail.

· Monte does a thing! Hope? Death God Trumbo makes his way to the plate. Hope fades and Trumbo fails.

· Hill is the Kwisatz Haderach! One hell of a play to get the lead runner out! Just noticed that Puig has this neon yellow……thing around his neck.

· Ramirez apparently doesn’t feel like slowing down from last year. Takes away the double play option with a double. 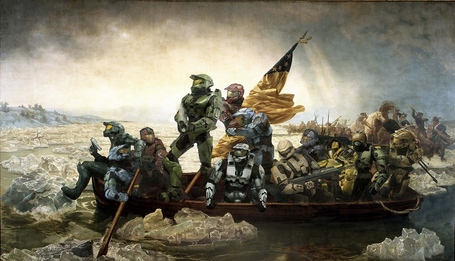 Not pictured:  Our Offense

· A yes, Mongo, just a pawn in the great game of life. Also a very good IPA by one of my favorite San Diego breweries. BIG citrus hop bite with a enough body to compliment the intense hopiness.

· Not a strong enough beer to help me forget this game thus far. Offense unable to do much against Ryu and out pitching is wobbly…….at best.

· On to the third. If the game keeps going like this I wont even have a chance to get a decent buzz.

· Gordon with a very humorous strikeout in the 4th frame. Swinging at a pitching so far inside that it might just have hit him if he let it go by. Ryu joins in on the fun almost spinning his way back to Korea.

· Still no offense, except for Monte who doesn’t seem to mind Ryu’s Street Fighter skills at all.

· McCarthy settling into a good routine?

· My friend bald Eric is engaging me in conversation on Lincoln the Vampire Hunter. Convinced it’s a film that had good potential. I’m not so sure.

· McCarthy has kicked his bad habbit of failing. Interesting…….

· Bald-Eric and Snow-Board Eric now sit at my table, fun and distracting times ensue. This are the type of names locals earn at this fine establishment. 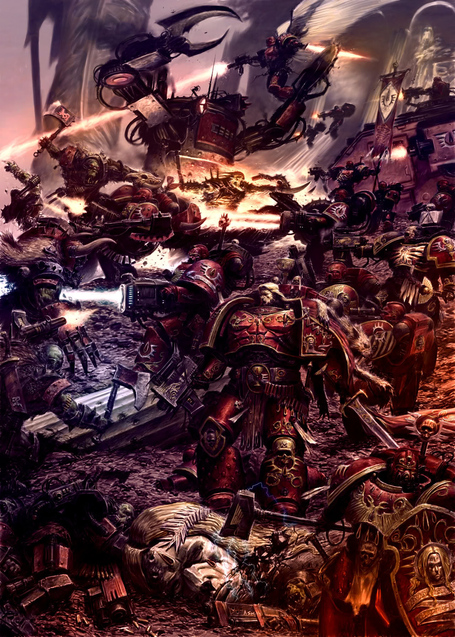 Also not pictured:  Any Dbacks offense

· Since this game has reached a wtf moment (when it comes to our offense) I thought to myself, "hmm a ginger spiced beers sounds good."

· 7th inning comes and goes and still no sign of our offense. 3 locals now inhabit my table. Puig’s neon neck rounds the bases to second. Madness

· Trumbo trumbums a hit, thus showing his fielding prowess. The trainwreck of a game goes on. McCarthy is mortal I guess. 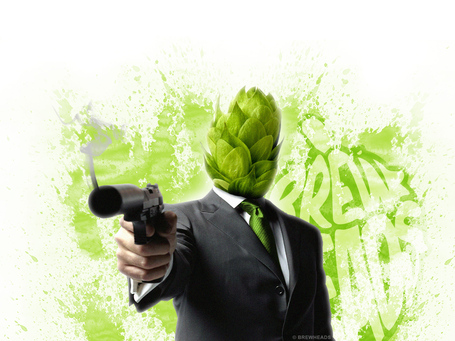 · Bald Eric’s and Greg’s kindness know no bounds. Free beer and a good one at that. Nitro (instead of CO2) keeps the imperial stout more creamy and covers up the booziness (10.5%) Awesome!

· Blessed free beer almost made me forget this trainwreck game. McCarthy got the hook, time to see if our legendary bullpen can un$^$# this situation. Luckily they do, but with a score of 6-0…..doesn’t matter.

· Yea. This game is over. More beer will be had.

· Small child holds up Beat LA sign upside down to the camera, oblivious to his error. Yeah, that’s how this game has gone.

Yup, we lost.  Offense didn't show up and McCarthy had a not-so-good outing.  It's really that simple.

More beer will be had, if only to help me forget how awful our pitching is. 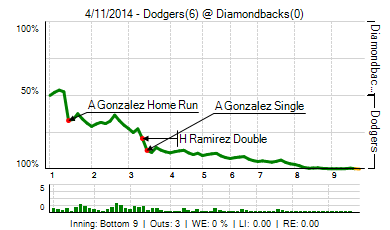 Not a happy Gameday Thread, obviously. TolkienBard and asteroid led the way, with Fangdango in third. Also present: Airwave, DeadmanG, Dirtdawg90, GODSCHMIDT, GuruB, Jim McLennan, JoeCB1991, MrMrrbi, Zavada's Moustache, benhat, cole8865, hotclaws, imstillhungry95, luckycc and txzona. No comment received more than a single rec, so I'm with-holding Comment of the Night. We were all too sad and disappointed for that.