Goldy posting up 15 hr's in one game? Yup, just as I had foreseen.

OK, that above line item never happened, but when "watching" a game through MLB At Bat exaggerations can be expected.  Especially when it's a snooze-fest. 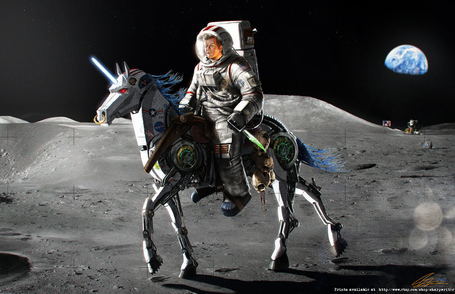 This probably didn't happen either......

Yesterdays game ended in an underwhelming and high scoring 8-8 tie, today's rematch would prove to be very different and far more boring.

He of the Unending Beard (Miley) took the mound today against That Guy I Care Not About (Kazmir) for a desperate battle against two teams that are mostly unconcerned with each other.  Riveting stuff this.

During the game At Bat seemed to have some very funny notions on where balls and strikes were (unless batters felt Collmenter's tomahawk throwing motion could be emulated at the plate as well).  Yet despite the strikes being called several feet above the batter's head there were some hits to be had with Nick Evans singling in the top of the 3rd..........only to end up being stranded at the end of the inning.  Not to be outdone, Parra and Blanco helped round out our offensive "efforts," bringing our it total to three.  Huzzah.

Kazmir and Jesse (Destroyer of Worlds) Chavez seemed to be the culprits for this drought of runs (and hits) as they cut through our hapless batters quite effortlessly, totaling 7k's over 7 innings of work and allowing only three hits between the two of them.

Luckily though the A's were just as inept with their offense, thanks in large part to The Bearded One crushing his enemies like bugs through his 5 innings on the mound.  Wade Big Beard's five perfect frames with 4 K's was only to be marred by a Gregorian error, which I'm sure will spice up the Gregorious vs. Owings conversation.

In closing this game was about as boring to follow on At Bat as I'm sure it was in person.  Let us pray our bats wake up on Sunday for SnakePit SpringFest.