Like baseball, beer is an ancient and time honored thing, and with baseball, having a beer is a must. We extend the 'Fang Food' series, as Turambar joins the team to discuss its foamy goodness.

Share All sharing options for: Fang Food: The Pit's Pint 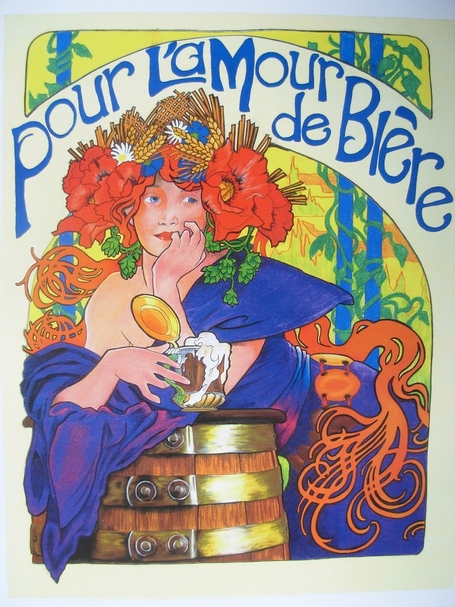 As some of you Snakepiters may know I'm an avid fan of beer, especially of the craft variety.

We are truly blessed to be living in a golden age of craft brewing. Whereas those of our father's and grandfather's generations were truly living in a hell of ale. They endured a desolate waste land of beer where choices were whittled down to a paltry 4-7 breweries and sometimes (depending on the state) even less.

Now there are THOUSANDS of breweries to choose from, all with bombastic names and wildly powerful beers. From Arrogant Bastard Ale and Arctic Panzer Wolf to Moose Drool and Pliny the Younger. We now live in an era rife with beer choice.

So how does this all relate to the great and glorious Dbacks? Only loosely of course, but most of us tend to enjoy sporting events with some sort of liquid in hand, and beer just so happens to be the most common of those aforementioned liquids. This article, and hopefully subsequent articles to follow, will document specific beer styles and/or fine establishments where one can enjoy them. 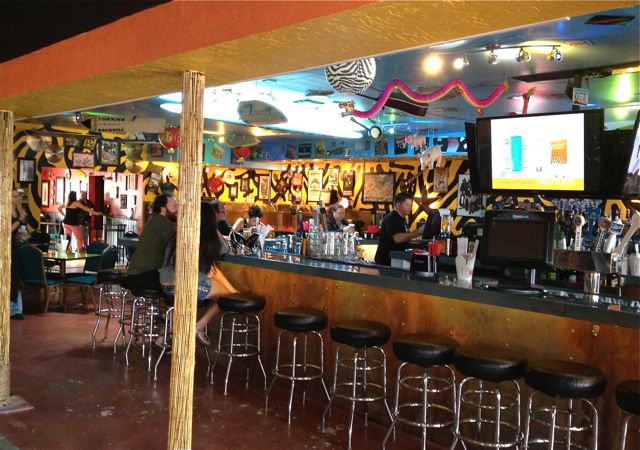 This past Saturday night, a night involving a copious amount of runs from our Dbacks, saw me at the newly reborn Chop and Wok. An old and quirky standby in Scottsdale, the "Wok Star Bar" had been on a hiatus for almost two years as they struggled building a new kitchen after the old burnt down and then finally moved locations altogether...catty-corner from the original.

Now normally a Punk Rock themed bar wouldn't be considered an oasis of fine craft beer, but not so with this place. Thirty one well picked taps grace this bar, and if you're a hop head (one devoted to aggressively hopped beers) then their selection of Deviant Dales, Hop Head Red, Modus Hoperandi, Mission IPA and Hop Knot certainly makes your day. It also helps that they serve all their beers in pints, where as quite a few places serve the rarer varieties (Devient Dales, Ten Fidy, 120 min) in snifters. Their great selection and even better Chinese food helps make for an ideal environment to view a game.

Keep in mind though, this isn't a "beer bar" per say. No Cicerone is hovering around the place imparting pearls of wisdom upon those who aren't initiated into the world of beer. This is very much a rock bar that just so happens to serve good beer and an excellent General Tao's Chicken. I'll get into the different styles of beer meccas, but for now think of this place as a local dive with superior taps.

Yes, that's right folks, a place does exist where you can enjoy Chinese food, fine ales, rock n roll and baseball all at the same time. It's a slice of heaven.

Fang Food is a series of weekly baseball food articles written by prwhitaker1 (Whit), imstillhungry95 (Blake) and Turambar (Patrick). Check out the archive of past articles! Questions, comments, suggestions, concerns? Email us at fangfood@gmail.com or contact us on Facebook..