Some beer geeks like the extreme when it comes to beer. Some of those same geeks like to push the envelope even more.

In the beer scene there are quite a few cliques: those who love hops, sours, lagers, stouts, porters, rauchbiers, and so on. There are also some cliques that dabble in the world of mixed beers.

Quite a few beer snobs poo-poo the idea of mixing; in their mind mixing just ends up perverting a perfectly good beer with something that just doesn't need to be there. Though to those that love the idea, beer mixing is like being Dr. Frankenstein except your creation is awesome and delicious. One such popular mix of styles is known as Brewers Crack. 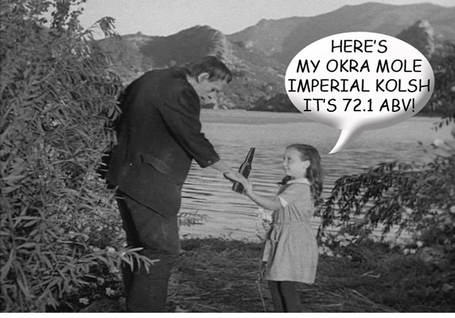 Brewer's Crack is quite simply a half n half mixture of an Imperial Stout and an Imperial IPA. This combination also makes it one of the more extreme beers you can enjoy; easily topping the 12% ABV mark. So please handle with care. You're basically combining two very hoppy beers, but with two different flavor profiles: one emphasizes the hops and various flavors therein and the other emphasizes the malty characteristics of stout that can be any combination of chocolate, coffee or both.

There are actually quite a few choices to make this concoctions, in both Imperial IPAs and Imperial Stouts. Anything from Green Flash Imperial IPA to Alpha Centari Binary IPA should do the trick on one side of the equation and imperials stouts like The Abyss or Old Viscosity should be fine for the other side.

Mix them together in a snifter and you have a fine and robust concoction to sip on and potentially enjoy with a cigar. 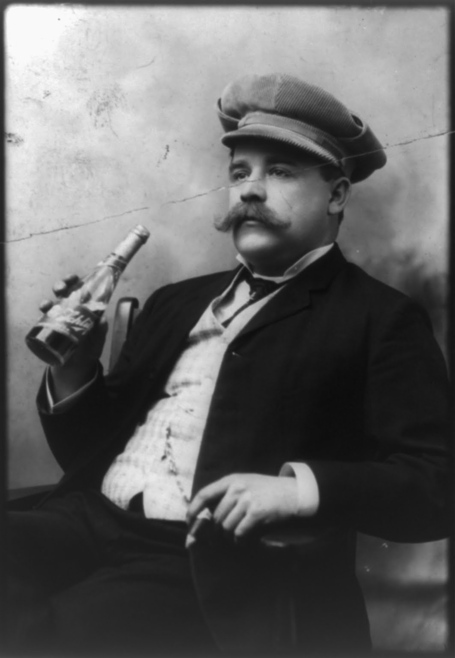 Don't just stop with that one combination though; many more abound. Such as mixing Sonoran Brewing White Chocolate Ale with an imperial stout (Ebony & Ivory). Or any Guinness mix like Black n Tan and Black Velvet (Guinness with Champagne). The world is your oyster when it comes to beer mixing.