We look at Group D of the WBC today. It has America and stuff in it.

Pool D of the World Baseball Classic contains the three "Crown Jewels" of North America (I define that as "The three countries that most average high school students could probably name.... I hope.") as well as Italy, a country a lot of people seem to claim a direct linkage to by virtue of the fact that they beat Super Mario Brothers 2 using only Luigi once. What's fun about this group is that all the games will be played in the Phoenix area! You probably already knew this, but it's fun to repeat.

Join me as I preview the teams in this pool and make predictions that are probably going to be wrong... again. (I totally whiffed on Korea in my B preview) 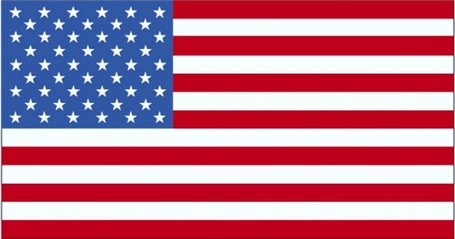 America! Woo! Baseball! Apple Pie! Chevrolet! Obesity! Partisan gridlock! These are the things that make America awesome. A cursory look at the US baseball roster reveals "Wait, Willie Bloomquist? Really?" But from an objective standpoint, it's still a pretty stacked roster. Ryan Braun, Adam Jones, and Giancarlo Stanton is a murderers row in the Outfield. The starting pitchers include R.A Dickey, Gio Gonzalez, and Ryan Vogelsong. The back end of the Bullpen has David Hernandez, Jeremy Affeldt, and Craig Kimbrel. Sure, you'd like Matt Cain and Mike Trout around taking care of business, but it's still a formidable roster.

John Hancock?: Actually was 7'6". Explains some things.
Our Cars?: Not totally terrible.
Best State (Non Arizona Division): Washington.
Worst State (Non Arizona Division): Kansas.
America the Beautiful?: 5,000,000 times better than "God Bless America"
How can I get my Third Amendment rights violated?: Move into an apartment or house with a still active soldier (National Guard works best here.) If they don't pay their share of the rent one month, confront them about it. If they say anything to the effect of "I'm a soldier type person, I can stay here if I want." BOOM, you have a case. 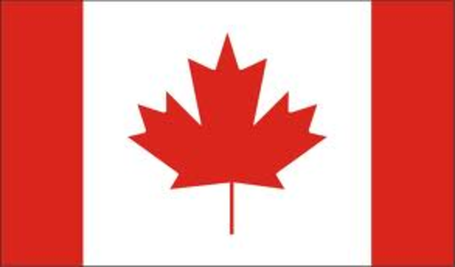 Canada is like America, except with a parliamentary system of Government, and they're still technically a part of the United Kingdom, and they have to speak French because a small section of the populace that is isolated in one part of the country that threatens to leave the country every so often speaks it primarily, plus they really like Hockey and Curling. Other than that, they're just like us. The Canadian WBC roster is the occasional bright star or solid player (Joey Votto, Brett Lawrie) with a sea of "Who?" (Most of the pitching staff.) If the US or Mexico slips a little bit, then Canada has a chance to break through, but it would take the extraordinary luck. However, as the cliche goes, that's why they play the games.

Best Band that if you lived in the 80s your older brother probably never shut up about: Rush
Canadian Persona Non Grata in Phoenix: Jim Balsillie
When A Canadian says "Aboot" they mean: A large shoe.
Which Canadian city should I visit?: Toronto is metropolitan and diverse, Montreal is sports-crazy, but I'm gonna say Vancouver because they like to burn shit.
Is any part of Canada south of the US? Windsor, which could substitute for the made up "South Detroit" referenced in "Don't Stop Believing"
What is Clefo's favorite Kids in the Hall sketch?:

Citizen Kane - The Kids in the Hall (via Nerdist) 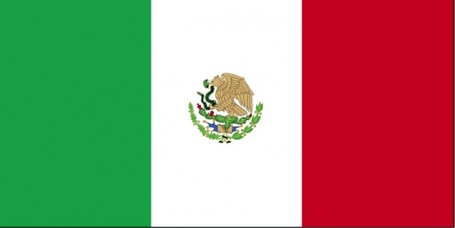 Our neighbors to the south also have a fine baseball tradition. Players like Vinny Castilla and former Diamondbacks great Erubiel Durazo came from south of the border. It's too bad they aren't in the same group as Spain, there would have been a good "Montezuma's Revenge" angle to their game, but no such luck. The WBC team has their pitching staff anchored by Yovani Gallardo, who as you may recall gave D'Backs fans fits during the 2011 NLDS. They also have Adrian Gonzalez anchoring their lineup. A cursory look at the rest of their roster reveals.. Holy hell, Oscar Villarreal and Karim Garcia still have people that want them to play baseball? Did not know that. Mexico should be considered the co-favorite in this group with the US.

Madre de Dios?: Es El Pollo Diablo!
Is this where "Breaking Bad" takes place: Not quite. (JESSIE, WE'RE GONNA COOK UP A FIESTA)
Show your ID card to the border guard?: Yeah, your alias says you're Captain Jean-Luc Picard.
Spring Break tips?: When you drunkenly jump off the balcony of your third floor hotel room into the pool, cover your face so as to avoid a concussion.
Should I buy this trinket from this guy on the beach?: Sure, he seems legit.
There is a Stone Temple Pilots song which lyrically is about falling in love with a Mexican girl, but it's called "Atlanta", what's up with that?: Two reasons: 1. Heroin, 2. The Justin Upton trade. 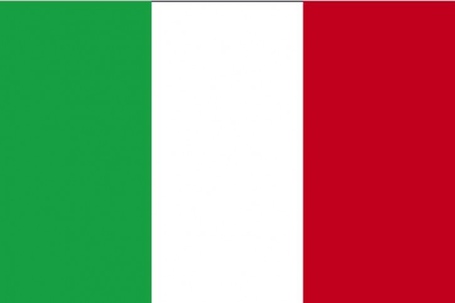 Team Italy is, as it usually is, made up of a lot of American dudes with Italian last names. It also gives a vehicle for Nick Punto in this tournament. Anthony Rizzo is there, and he might not be terrible. If Berlusconi was still in power, we'd probably get him as manager and some suspiciously young compared to him women as the positional coaches, which would be entertaining. Alas, that period of Italian history has passed. One disadvantage for the Baseball Azzuri is that there is no competitive advantage to diving and faking injuries in this sport. Barring something miraculous, these are your Group D bottom-feeders.

Why is Italy drop-kicking Sicily?: They had it coming since Pangaea split.
When in Rome?: Make sure your belongings are on you the whole time.
Most fun racetrack to drive in Formula 1 video games?: Monza
Marco Materazzi?: Kinda had it coming.
Hey, the Renaissance started here?: Oh, woo. What have you done lately?
I want to go to an Italian style restaurant in Tucson, but not too authentic, but I still have enough dignity to avoid Olive Garden?: Might I suggest Bianchi's on Silverbell?

The United States and Mexico advance. I might be wrong.