Group B features some Pacific Rim teams and the Dutch, for some reason. We take a cursory look at the teams, and then answer some cultural and political questions about the countries themselves.

Group B of this competition is an interesting draw. Despite a disappointing showing at Euro 2012, the Netherlands has to be the favorite, and somehow the rules have changed to allow three teams from the AFC to qualify for the tournament. Chinese Taipei outperformed their world ranking of 134 to make the tournament. Australia and Korea have had recent success...

.... I'm being told that this joke is somewhat thin and that I am talking about the wrong sport. Who knew? No, this is the WBC, and we are looking at Group B. Australia, Chinese Taipei, The Netherlands, and South Korea are the participants in this group, which will play from March 1st to March 5th at Taichung Intercontinental Baseball Stadium in Taiwan/Chinese Taipei. We will have a drive-by look at each team with predictions that will probably be wrong, but fun! 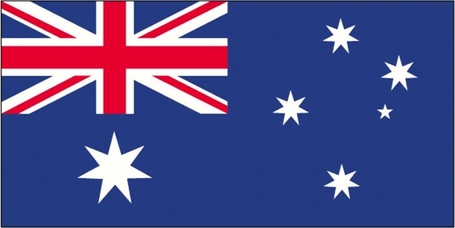 The land of Kangaroos and other bouncy animals. Ryan Rowland-Smith is the only name on the roster that I could say "Hey, I've heard of that guy!", the rest are minor leaguers in various levels. Trent Oeltjen is nowhere to be seen on this roster, possibly because he wasn't allowed to, possibly because he didn't make the cut, possibly because those eyes. Australia is a proud sporting nation, having taken up Cricket and Rugby and have had some Soccer World Cup runs in recent tournaments, could Baseball be far behind? I dunno, why are you asking me? Well you're the one writing this article.

National Anthem: "God Save The Queen"
Wait, Why?: See the upper left corner of their flag?
Ah, I see: Yep.
How Can We Sleep: When our beds are burning?
Is this a knife?: Ask an expert
James Cook?: Killed by Hawaiians
Random Sentence From Wikipedia Page: "School attendance is compulsory throughout Australia" 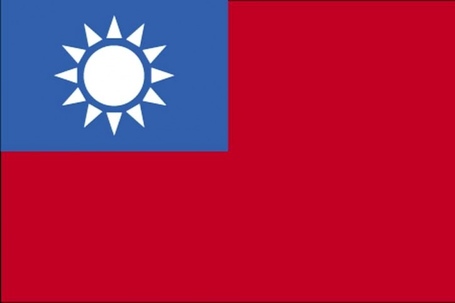 For all intents and purposes, this is Taiwan, so I am using the flag of Taiwan (plus the public domain image site doesn't have the Chinese Taipei flag, which is basically the upper left corner sun above the Olympic rings.) Why is that the case? Well, both China and Taiwan agreed to use that name because it is ambiguous as to whether or not Taiwan is part of the People's Republic, which, as you may have heard, is in dispute. Ain't international relations grand? The above pictured Chien-Ming Wang is the only major leaguer on the roster (even though the WBC team introduction on the website lists Baltimore's Wei-Yin Chen as a part, but he's not listed on the roster HALP). 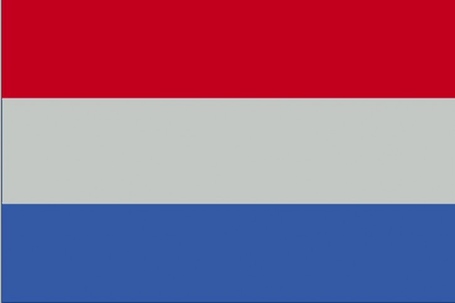 Thanks to some well placed Caribbean holdings, the Dutch are the powerhouse of European Baseball (which is the Southern League to North America/Asia's Major League, if we're honest.) Andrelton Simmons of the Braves is the star of this group, Roger Bernadina, Jonathan Schoop, and Loek Van Mil are among the current major league players, and former Major Leaguers Wladamir Balentien and Andruw Jones on the roster (though Jones' recent legal troubles may put his roster spot in doubt.) Hall of Famer Bert Blyleven is the pitching coach on this team.

Brownies?: Nah, I'm good.
HEY DIDI GREGORIUS IS THE NE-: That wasn't funny the first time. Your Derek Jeter joke is not a precious flower.
Karate Kick To The Chest?: Only a yellow card, apparently.
How Much Land Are We Gonna Reclaim From The Sea?: ALL OF IT!
Why Are They Called The Netherlands, Dutch, AND Holland?: #YOLO
Random Sentence From Wikipedia Page: "A highly mechanised agricultural sector employs 4% of the labour force but provides large surpluses for the food-processing industry and for exports." 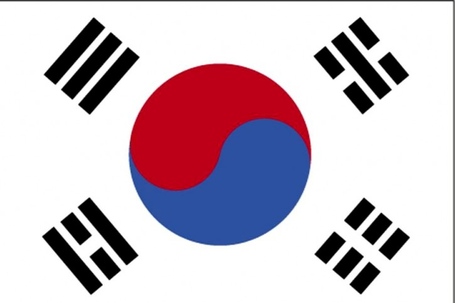 South Korea were the runner-ups of the 2009 World Baseball Classic, and the bronze medalists at the inaugural event. This was despite having few to no Major League players on their rosters, so it can be inferred that they have a strong domestic league. This year's roster has no MLB players (Shin-Soo Choo and Hak-Ju Lee are absent. Yes, I know Lee isn't an MLB player yet, but people have heard of him.) Considering their past performance, it would be foolhardy to underestimate these guys.

Those Guys Up North?: Kinda crazy.
Heart Of The Swarm?: Comes out March 12th
Annyong?: Annyong
Gangnam Style?: Still fresh!
Taekwondo?: Still kickin' ass after all these centuries.
Random Sentence From Wikipedia Page: "Plans of creating English-teaching robot assistants to compensate for the shortage of teachers were announced in February 2010, with the robots being deployed to most preschools and kindergartens by 2013."

I'm going to say that South Korea and The Netherlands survive this Group B thunderdome to the next round. Think I'm wrong? Argue about it in the comments!