Share All sharing options for: Gameday Thread, #85: 7/8 vs. Dodgers 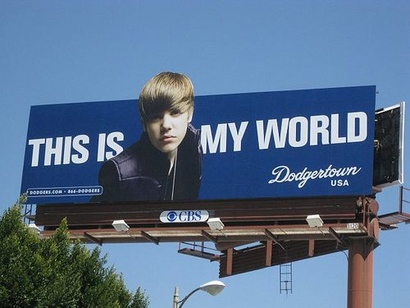 BlasphemyBieber pushes his record to 2-0, so we'll see if he can take us to a series victory that looked kinda unexpected after the opening game. CaptainCanuck will be bringing you the guest recap today.

Another good chance to make up ground today, with the team who were tied for the lead in the NL wild-card hunt, the Mets and Giants, both being hammered 7-0 at the time of writing. However, a lot will depend on Trevor Bauer, who is also likely now pitching for his spot in the rotation, with Gibson having backtracked on making any definite statements regarding who would be in after the All-Star break, with the return of Saunders. Collmenter's good start in his last outing, perhaps means he is preferred over Bauer? Either way, a good outing, certainly lasting longer than four innings, would be very welcome.