So. That could have gone better.

Oh, it looked good early on. We managed to do things we'd yet to manage against the Cardinals this series- get a scoreless first inning, take a lead. Even when we fell behind in the middle innings, we at least kept it close. We went into the ninth just down a run, looking to keep the Cardinals off the board so we'd have a chance for a rally in the ninth, and then...

Well, J.J. Putz isn't quite pitching to the same standards he was last season.

It started out promisingly. Wade Miley apparently watched some tape from previous games and decided to try a new plan where he actually got outs from the Cardinals, and it was surprisingly effective. He had some help from the defense, with Miguel Montero showing off his cannon and gunning down Rafael Furcal trying to steal second. He also worked out of trouble in the second, when the Cardinals got two on, but managed a long fly out to end the threat.

At the plate, what was working? Hey, Wade Miley gets it done. In the bottom of the second, with two on and two out, Miley laced a single to left center, bringing in the trudging speed of Lyle "I hope that's not foreshadowing" Overbay. We had our first lead of the series.

The Diamondbacks also got the benefit of what might have been a sketchy call in the third- with Furcal on second and two outs, Matt Holliday launched a double to center field, and Furcal tried to score. The Parrazooka struck, with an assist from the Bloom-quebus, while Miggy blocked the plate beautifully. Replays showed Furcal may have snuck a hand around to snag home plate, but it was a close play, and the umpire called it in our favor.

The DBacks threatened again in the fourth, with a two out double from Lyle Overbay. As we all pondered just what I might have meant by foreshadowing, Ryan Roberts singled to shallow center, and Matt Williams waved Overbay around. But a good throw was enough to match Lyle's unimpressive speed, and he was out at the plate, keeping our lead at one.

The Cardinals finally got around in the fifth, thanks to some defensive struggles by Arizona. A one-out single by Kyle Lohse was followed by another single by Furcal, and Lohse took third on a close play. It looked like Ryan Roberts might have a perfect double play ball, but a bad hop had it smack him in the face, and the Cardinals tied it up. The Diamondbacks wasted a double in the bottom of the inning with a double play, and we were at 1-1 after five.

In the sixth, David Freese drew a lead-off walk, but two outs made it look like Miley might manage to get out of it. No luck. Tony Cruz singled, and then Matt Carpenter came in as a pinch hitter, slapping a double to left to give the Cardinals a 3-1 lead and end Wade Miley's evening. Not a bad outing for him, but not great either. The Diamondbacks got a run back in the bottom of the inning, with Aaron Hill bringing in Miguel Montero, but it was back and forth after that, and we hit the ninth, hoping to hold the Cardinals' lead to one, and for a late rally.

J.J. Putz came in, and got two quick ground outs. Yay! And then everything else happened. Boo. Single, single, double, home run, single, and Putz was done for the night, having given the Cardinals four more runs. Craig Breslow came in for the last out, but somehow the horse was not found in the barn when we checked.

The DBacks made a run at it in the bottom of the inning. Singles by Overbay, Roberts, and pinch-hitter A.J. Pollock gave us the bases loaded with nobody out, but a Parra swinging K and a Willie Bloomquist GIDP ended the threat. And we were done. Ugh.

An odd game- one in which we were close, and we got a lot of offense, putting up twelve hits. But, we only managed two runs.

I can't give Clefo Comment of the Night for his (un-family friendly) description of DBacks baseball on Twitter, so instead I'll award it to his Snakepit depiction- at once both more and less graphic: 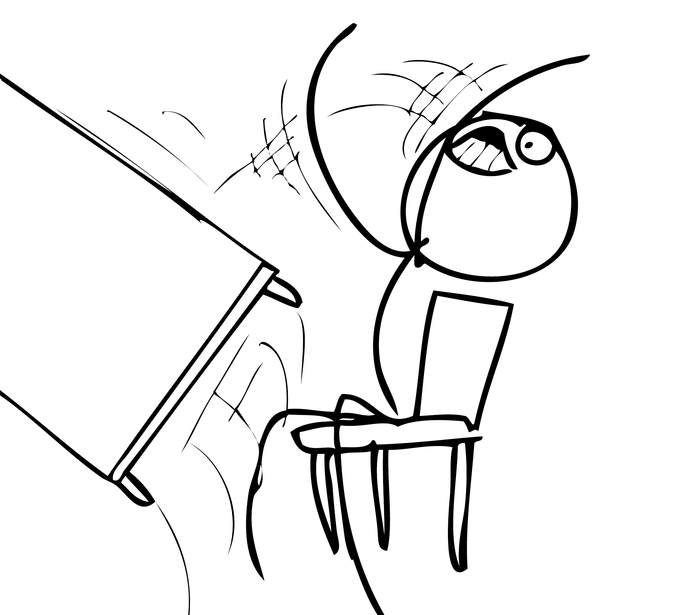 So. Swept at home. Off day tomorrow, and I think everyone has a lot to think about- why can't we score runs, how long is J.J. Putz going to be closer, is that really cheese on nachos... Whatever you do, just be glad you aren't talking to Gibby tonight- I'm sure he isn't happy.