It's the end of the world, as we know it... And I feel fine... Yep, the Mayan calendar comes to an end tomorrow, so this will be the swansong for the 'Pit. Makes it all seem small and insignificant, doesn't it?

Actually, if you are reading this after you wake up tomorrow morning, it's probably all over already: yes, you slept in and missed the fun. The winter solstice, which is the moment at which the Mayan calendar ends, will take place [or took place - damn, the grammar on this piece is going to be a nightmare...Let's just assume I'm writing it on Thursday night] at 4:11 am, Arizona time. I'm proposing to set my alarm for 4am, so Mrs. SnakePit and I can watch things unfold. I hope it's a better end of the world than that damn Large Hadron Collider, which we also sat up and waited for them to turn on. I haven't been so disappointed since The Matrix Reloaded.

I'm surprised how relatively unconcerned I am about the whole thing. I think I'd probably be genuinely concerned if the Cubs had won the World Series, which would have to be regarded as a major sign of an impending apocalypse. Instead, all we've got in terms of omens, is a faux-Nostradamus stanza, proclaiming the end of the world will occur when Gangnam Style reaches its billionth hit on YouTube, which is not far off. [Things I learned this morning: Mrs. SnakePit has a strange aversion to the word quatrain, and is thus largely unable to watch any programs concerning the French seer. Who knew?]

In terms of previous apocalypsi, or at least panics thereof, I suspect the closest I've come is perhaps the US-USSR conflicts of the 1980's. While not quite as intense as the Cuban Missile Crisis, we had a President in Reagan, who seemed almost keen on the idea of WW3. He could infamously joke, "My fellow Americans, I'm pleased to tell you today that I've signed legislation that will outlaw Russia forever. We begin bombing in five minutes," and still win re-election mere months later, by 18 points, taking 49 states and losing the 50th by less then 0.2%. With Margaret Thatcher hardly less hawkish as an ally, looking back, it's kinda miraculous we didn't blow ourselves up.

Since the fall of the Berlin Wall, it's mostly been the threat of global pandemics which have received the most attention. Remember bird flu? Swine flu? H1N1? SARS? Not exactly the second coming of the Black Death, were they? But I'm sure they helped sell an awful lot of flu vaccinations, face-masks and hand sanitizer. That's the odd thing: fear of death is not necessarily connected to the actual chance of death. For instance, it was recently reported that, on average, three times as many people die from sunstroke in the United States as in spree killings. No prizes for guessing which is more likely to lead the evening news though.

Anything that's big in scale is always going to get the column inches, and it's difficult to get anything bigger than the end of time itself, even if it turns out to be really no more than the Mayan equivalent of the Y2K problem [which, I have to say, paid me very nicely in the couple of years leading up to its non-event status]. It seems this taps into a whole range of anxieties, in a way that previous Doomsday dates haven't quite managed to do - I recall the claims regarding the impending end of the world last May, and no-one was making Discovery Channel programs about those.

I'm sure the end result here will be little different. But I must confess, there'll still probably be the tiniest pang of nervousness, after my alarm goes off, and we start the countdown towards 4:11 am. We'll see you in the morning! 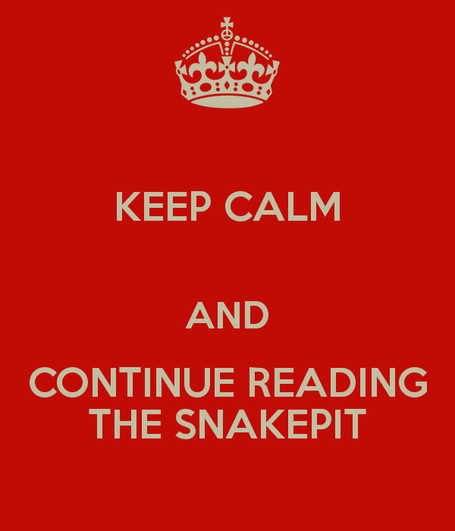