An early thread, for obvious reasons. But let's not drag this out, please. Yes, it's now at the stage where the Giants would need to win seven games in a row, and we lose seven, including two games probably with Ian Kennedy going up against rookie Eric Surkamp. But I've seen enough bad movies to know that when something is a million-to-one shot, that pretty much guarantees it happens. Fortunately, this is not the movies. Still, let's not stretch this out any further than necessary. Clinch at the first opportunity, and we can enjoy the rest of the weekend, in a low-stress environment.

I'm stuck at work. Well, I could have taken the night off, but what I'll do instead is wait until the eighth inning, see how the score's going. If it's looking good, I'll take my lunch, scurry two blocks to Chase Field and make Bambi eyes at the ushers until they let me in to see us clinch. There may be lip-quivering involved, as necessary. I'm taking a camera, so If I get in, there will be pictures and wobbly video in due course. Of course, that requires us to beat the Giants in a Cain start, and Arizona has managed that only once in eight attempts since the beginning of last year. So don't expect it to be easy. Personally, I think it's more likely we'll clinch tomorrow. But I'd rather it was tonight. 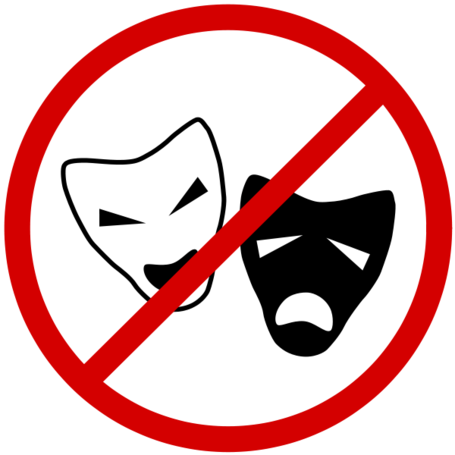