Let me start by saying... WTF HOUSTON? The Astros hadn't scored 18 runs in their past five games combined but somehow managed to crank that amount in the last two games versus Arizona. Seriously, WTF HOUSTON? Daniel Hudson is supposed to be awesome all of the time and Jason Marquis dominated them earlier in the year. The Astros are a bunch of jerks.

Today's game didn't start out in the same fashion that it ended. Ponies were non-existent as Miguel Montero and Justin Upton helped to power the D-backs to their first lead of the series in the bottom of the first inning. The Astros answered right back in the top of the second, however, with a bunch of groundballs or something. I don't actually remember, it feels like so long ago. Plus, Jason Marquis was pitching, who I've tried to void any memory of since he's been a Diamondback. 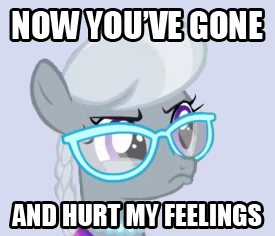 Then things got pony crazy. Houston scored six runs in the third and fourth innings bringing their depressing lead to a grotesque 7-1. Willie Bloomquist committed an error that he wish he wouldn't have and Jason Marquis was still awful. Ring any bells? HELL'S BELLS? That's because at that point in the game, the D-backs had surrendered a tally of 16 runs to their meager 2 at that point in the series. To a team that has a winning percentage just over .300. Some of us were falling asleep, others were delivering F-bombs, but one special soul brought in the ponies. Thanks to these ponies something special happened. 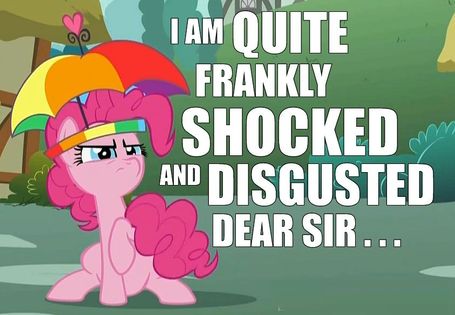 As the pony dome started to surge, so did the D-backs. With Micah Owings in the game and buckling down on the mound, the offense splurged behind him to the tune of four runs. With the bases loaded, Justin Upton nailed a 1-2 pitch for a two-run double. A mirror image of earlier in the game, Montero followed up with his own success with a two-run single. Arizona erased a 6-run lead to within two.

Micah went back on the mound for the 6th inning and held the fort down once again. The D-backs weren't done pony splurging though and started the inning exactly where they had left off. Willie Bloomquist made up for his error earlier in the game with a two-run hit and Upton followed with one of those far home runs that he likes to hit. When all was said and done, eight runs crossed the plate in the fifth and sixth innings to overcome a 7-1 deficit, matching the largest rally in franchise history. The D-backs took a 9-7 lead into the 7th inning. 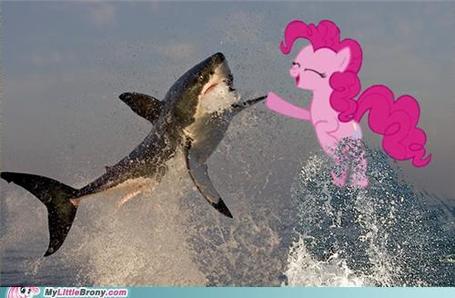 Owings allowed a home run to Jimmy Paredes, his first career homer, in the 7th inning and David Hernandez walked a pair of batters and made a laughably bad error but the D-backs still held onto the lead heading into the bottom of the 8th. With the Astros creeping closer, moving to within one run of tying, it was up to the 0-fer's for some insurance. Both Ryan Roberts and Kelly Johnson, who had been hit-less, drilled a pair of doubles to plate two much needed insurance runs. It's also noteworthy to mention that Gerardo Parra had himself his fourth career four-hit night. The production he's given us in the 8-spot has been amazing. 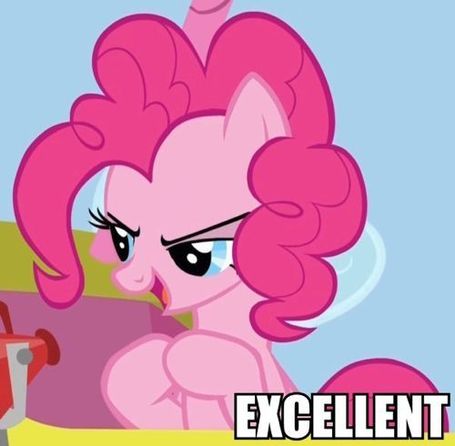 J.J. Putz came in for the save but clearly had issues with his command. His fastballs were listing away from where he wanted them and the rookie Astros weren't having any problems putting them into play. Though a run had scored, Putz got a flyout and a strikeout to bring the game within an out of completion. It was up to the "little guy" Jose Altuve. Altuve battled a bit before hitting a little dribbler that looked like it was about to get by Putz. THINK AGAIN. J.J. channeled his inner-ponyism and made a great play. Daron Sutton's brain exploded and the 'Pit erupted with more ponies. GAME. OVER.

The GDT was insane in the membrane with nearly 1700 comments among a huge cast of 50+ members. The crew and breakdown are as follows:

COTD was up for grabs a few times but ultimately went to a well-deserved CaptainCanuck:

we shall be called the Arizona Diamondponies.

And so it was told.