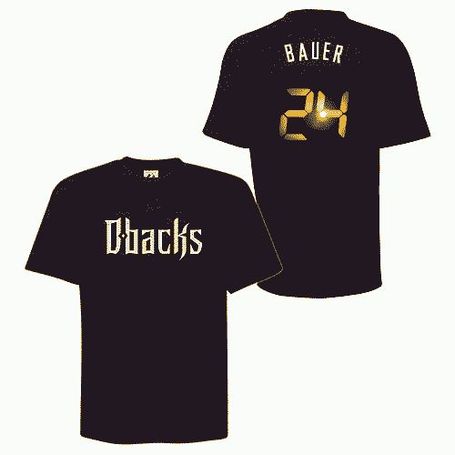 Y'know, it's almost enough to make me wish they trade CY,
purely so our first-round pick can get #24...

Collmenter vs. Cain was never exactly a pitching match-up which gave me much cause for optimism, so that one ending up a one-score game, with the winning run on second base at the end of the ninth, was rather better than I expected. We will, however, need Saunders to be on his best this evening, since Bumgarner has been a more impressive pitcher than his W-L record would indicate. He took a no-decision when we faced him in April, allowing eight hits and four runs in 6.2 innings. Saunders also went 6.2 innings against SF that series, but allowed 12 hits and five runs. Must try harder....