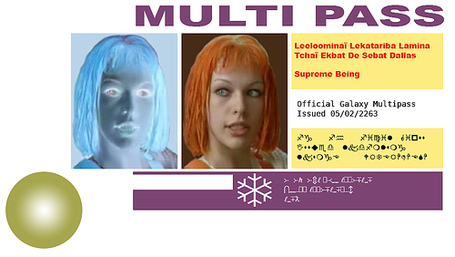 Seems like ages since we won a game, even though it was only Friday - between cancellations and losses, feels a lot longer. Barry Enright will bring his cunning plan to flummox the Cubs to the mound this morning with the aim of correcting this, going up against Andrew Cashner, who will be making his major-league debut as a starting pitcher, having spent 2010 in the bullpen. Not much of a track-record for the Diamondbacks: collectively, they have gone 3-for-7 with a double. Historically, this could be the kind of pitcher who can give our offense trouble: we'll see if the 2011 version of the team is any different. Here's the line=up:

Montero splits up the Upton-Young combo today, as Russell Branyan did yesterday, and it looks like Melvin Mora is still suffering from the 'flu, with Roberts replacing him at third again. [According to Nick P, after his 8th-inning strikeout yesterday, "Roberts still was visibly upset with himself in the clubhouse after the game and declined to speak with a reporter."] Still no Drew either; seems likely we won't see him in the line-up proper until the home opener on Friday. Hopefully the offense can score a few more runs than the "one" we've managed the past couple of days.