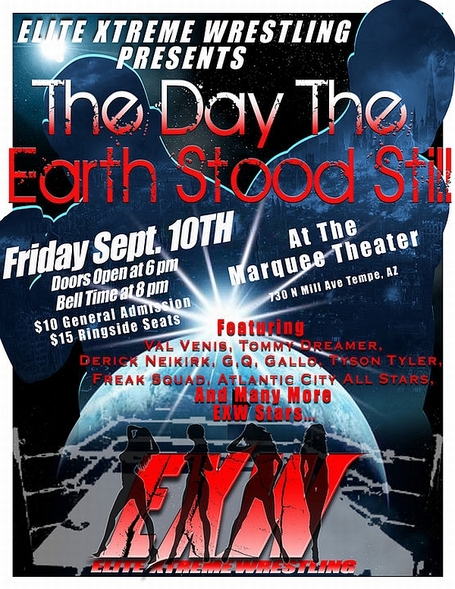 Not that it probably matters, but Arizona are now mathematically eliminated from the playoffs - we're 22.5 back in both the NL West and wild-card. Number of games until the blessed end of the season: 22. Still, we face the Rockies this evening, with another chance to play spoiler - hopefully, it'll go better than we did against the Giants or Astros. Colorado has won seven straight, though are still rated as a slim (14%) chance of making the post-season. They're 3.5 back in the wild-card and the West, with the Giants the only team between then and current wild-card leader, Atlanta.

As has been noted before, they are a very different, much tougherto team at home: they are 47-22 at Coors, compared to 29-42 on the road. It's all down to their offense: six runs per game in Denver, 3.5 everywhere else. Hopefully, Arizona will get a few of their "special" humidor balls this evening. ;-) Looking at the pitching match-ups, it doesn't look too good for Arizona; it'll be a major surprise if we manage to take this series. Fortunately, I don't have to recap any of the games. Tonight, 'charmer will be covering for me, and gets to smell what the Rock Colonel is cooking in Coors.