By one measure, there's only been one "unluckier" starting pitcher in the majors than Ian Kennedy, as far as W-L record goes. Ian has the second-best ERA+ of any qualifying pitcher with a Win Percentage below .375: he sits at 108, surpassed only by Ted Lilly, who is 3-8 with an ERA+ of 109. It's mostly been a lack of offense - in those seven losses, the Diamondbacks scored a total of only nineteen runs in support of Kennedy. Indeed, in his seventeen starts, the team has gone past five runs only three times. In the five Ian starts since the last time that happened, on June 14, Arizona have scored 13 runs, and he has gone 0-4. Time for the bats to help out. 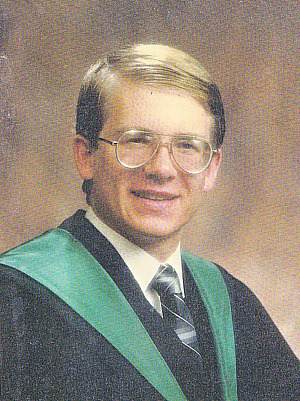 Line-up and totally tubular 80's details after the jump.

Rev up the Benny Hill theme - a left-hander on the mound for the opposition, means we get to see the same trio of infielders who combined to commit six errors in a game last weekend. Can't wait. Meanwhile, Chris Young - who, in case you missed it, will be appear in the 2010 Home-Run Derby at the All-Star game (the second D-back to do so, after Gonzo) - gets to start in the clean-up spot tonight, for only the second time in his career, the other being back in September 2007.

A little confused by 'charmer referring to a 4:30 start in last night's recap - from what I can see, it's the usual 5:10 pm Saturday start time. Still, I'll get this up a bit early, just to be sure... It's my last recap until after the All-Star break. I'll be rocking out with some classic 80's tunes on my Walkman iPod, and will lob the name of whatever's playing into the Gameday Thread for discussion. The comments on yesterday's recap included some fab 80's pictures of SnakePitters - the one at the top is my college graduation pic - so look forward to seeing some more, as we celebrate 80's Night at Chase Field.