Haven't had one of these for a while, have we? But it seems to make sense to have one today, for random chit-chat and to see if Randy Johnson's quest for 300 goes ahead today. At the time of writing, it seems this is not the case, with a delay once again holding things up in Washington [though I have heard reports of a 2:10 AZ time start now tentatively scheduled there]. Other topics for discussion

Feel free to discuss these topics or anything else that comes to mind, since there won't be any D-stractions from the team the rest of the day! 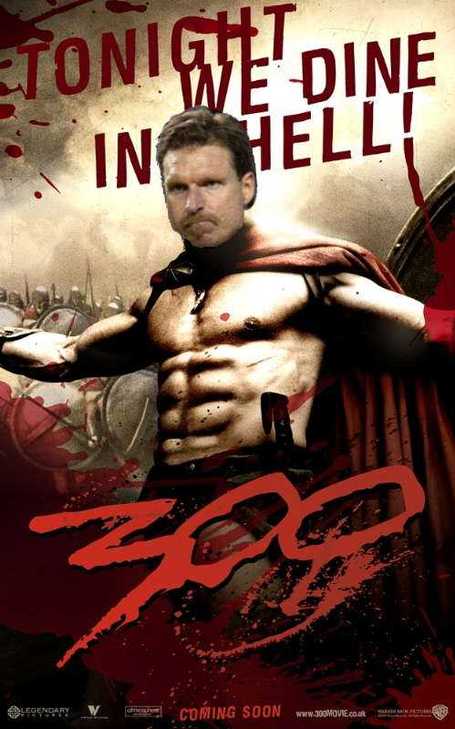